Brazilians love automobiles made in Mexico 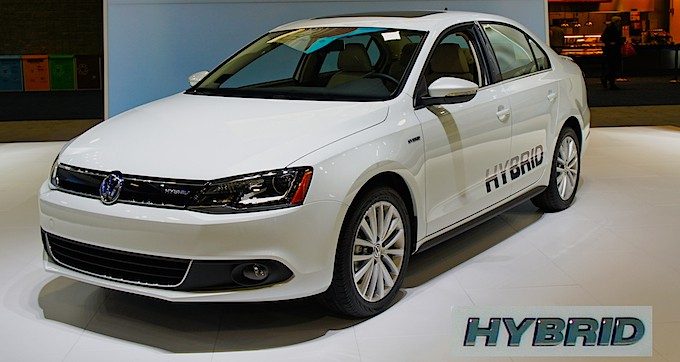 Brazil and Mexico may be different in numerous ways, however, it’s for certain that consumers in South America’s most heavily populated country love automobiles made in Mexico.

After the United States and Canada, Brazil is the third largest export market for Mexican made passenger vehicles. The three most popular automobiles that are made in Mexico and shipped to Brazil are the:

During the first five months of 2014, automotive production plants located in Mexico shipped a total of 49,228 units to Brazil. According to the Mexican Automotive Industry Association (AMIA) the percentage breakdown of deliveries of the most popular automobiles made in Mexico referenced above is: the Versa with 16.4%; the New Volkswagen Jetta with 14.9%; and the Ford Fiesta with 12%.

Through May of this year, deliveries of automobiles made in Mexico has registered a year over year increase of six percent. In addition to the Fiesta, Ford also has shipped a significant number of Mexican made Fusions to the South American nation. So far this year, Brazilian car buyers have purchased 5,153 units of this popular model. Automotive industry consultant, Gerardo San Roman, of Troy, Michigan-based JATO Dynamics attributes the popularity of automobiles made in Mexico in Brazil to the fact that Brazilians are used to paying more for domestically produced vehicles that do not provide the quality and amenities that are common to Mexican imports. In terms of automobiles, San Roman asserts that, “what consistitutes a poor quality vehicle by Mexican standards is acceptable for Brazilians.” In terms of comparative pricing, San Roman points out that a Ford Fusion that costs the equivalent of US $27,000 in Mexico would sell for close to US $49,000 in Brazil.

In terms of volume shipped from Mexico, Nissan leads the pack with twenty-percent of the total or 13,350 automobiles made in Mexico. Although the Versa is the Nissan product most often shipped to Brazil from Mexico, sales of the company’s Mexican made Nissan Sentra have picked up in recent months. From a perspective of sales, the OEMs with the greatest number of vehicles consumed by the Brazilian public are Volkswagen, Fiat, Chevrolet and Ford.

Although in March of 2012 the signing of the ACE 55 agreement between Brazil and Mexico set a quota on the number of automobiles made in Mexico that could be exported to Brazil, it is anticipated that in 2015 these quotas may be eliminated, and free trade in passenger vehicles between the two countries will be achieved.

Read the primary source for this post in its original Spanish at CNN Expansión.