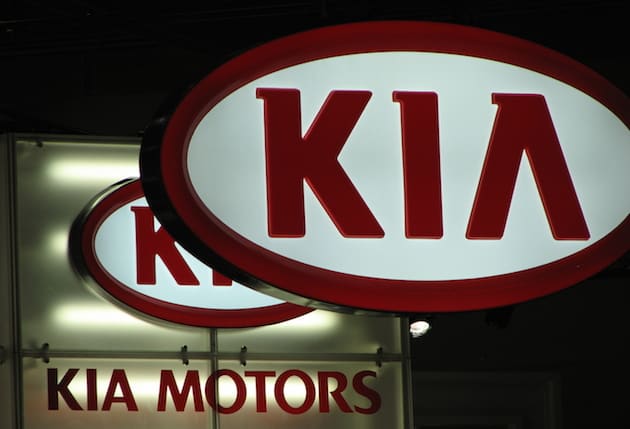 If reports are accurate, vehicles from the South Korean automaker’s first manufacturing facility in Mexico will begin to roll off assembly lines in a bit under two years after the plant’s completion

Mexico’s prestigious daily newspaper El Financiero recently reported that unnamed sources communicated that South Korean passenger vehicle OEM Kia Motors will soon begin the construction of its first manufacturing facility in Mexico. The news signals a possible loosening of an unofficial suspension of capacity expansion that had been put in place by Kia’s parent company, the Hyundai Motor Company approximately two years ago.

According to sources, Kia’s manufacturing facility in Mexico will be located in the country’s traditional industrial heartland in the North Central city of Monterrey. Unofficial reports indicate that construction will begin shortly.

When the Monterrey, Nuevo Leon  plant  is completed and operational, the manufacturing facility in Mexico will have to capacity to produce three hundred thousand vehicles a year.

Initially production will be limited to the assembly of models that comprise Kia’s line of compact vehicles. When officials from the company were questioned about reports concerning the siting of a new manufacturing plant in Mexico, they responded that “Kia is considering various options to resolve its U.S. capacity limitations, but that the company has not yet come to a decision as to how to do so.”

Two years ago the president of the Hyundai Motor Corporation slowed the pace of the company’s expansion with the intention of avoiding the types of quality issues that negatively impacted rival automobile manufacturer Toyota during the execution of its aggressive growth strategy during the last decade.

Should unofficial reports related to the construction of Kia’s first manufacturing facility in Mexico be true, it is expected that the plant will be operational twenty-one months after the company breaks ground.

Read the primary source for this post in its original Spanish at El Financiero.