The College of Trade and Logistics Specialists (Cecel)

The College of Trade and Logistics Specialists (Cecel) recognized the most experienced customs figures in Ciudad Juarez.

Personalities who taught the first training in filling out the petition, consolidated motion and the founders of the most recognized customs agencies were some of the honorees.

Luis Contreras, president of Cecel in Ciudad Juárez, said the purpose of the group is to professionalize foreign trade actors.

The intention of the award is precisely to recognize those who have served in the training of customs agents in the city. 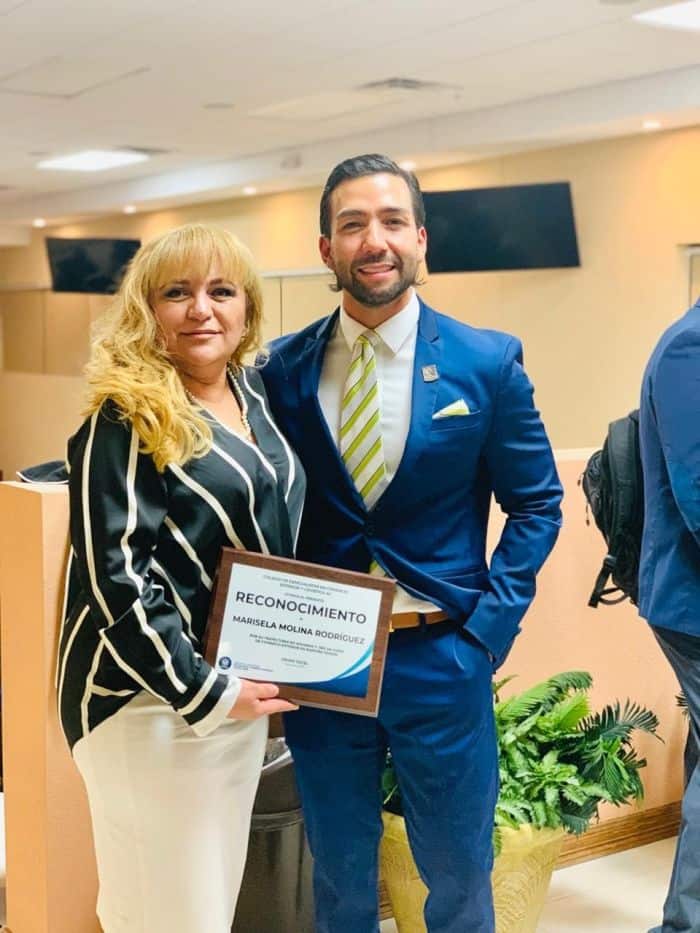 It is composed of representatives from the Immex and customs areas of the industrial sector.

Among its activities is the development of workshops on exchange and updating issues in foreign trade.

“We are proud of her achievement and look forward to many more years of success. “Jose Grajeda, Chief Operating Officer of the Tecma Group of Companies

Below is the profile presented by the President of the Customs Association of Juarez. 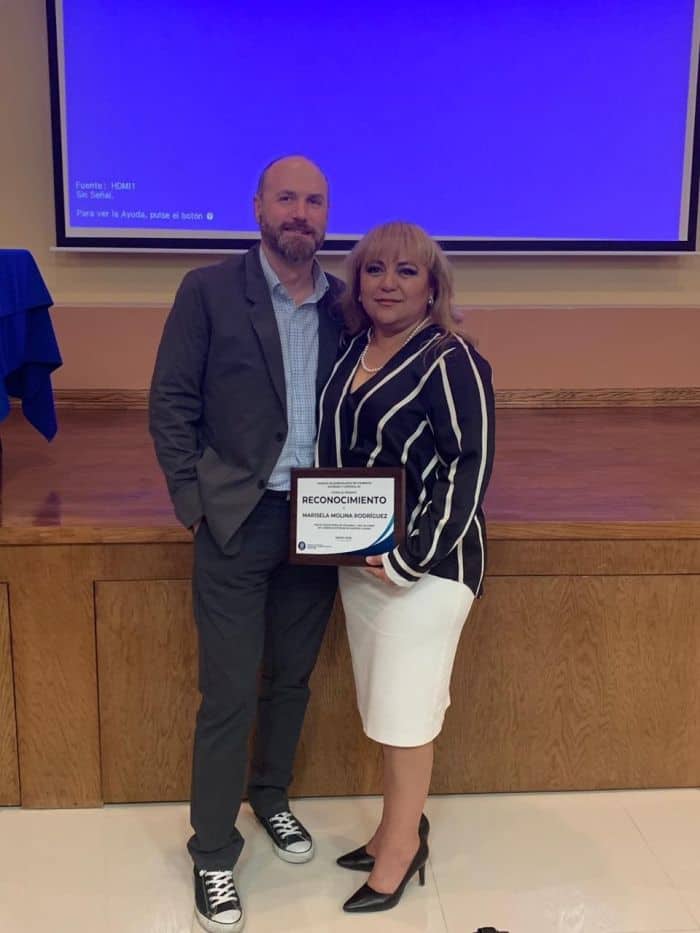 Marisela and John Rippee of The Tecma Group of Companies

CHALLENGES: In the beginning, the number of women who moved within the Foreign Trade and dispatching customs was counted on the fingers of one hand, the main challenge was the earned respect and credibility among the industry.

From that position, she has had the fortune to participate in dozens of start-ups and provide her expertise and guidance for the future success of those involved.

“I have loved my career path and the opportunities it has provided.  My life has never been monotonous in this field.  The challenges give me an adrenaline rush every day and I have the opportunity to work with my colleagues and friends.”  Marisela Molina

Tecma benefits from the disciplines and experiences of John having served in the U.S. military which qualifies him to be Vice President of Tecma’s transportation divisions in both El Paso and San Diego.