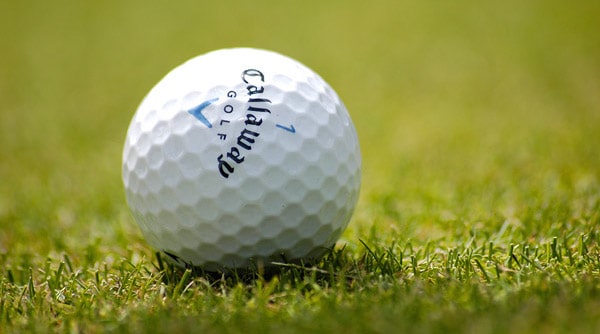 As production costs continue to rise in China, U.S. companies are taking note of the current state of Mexican competitiveness in the manufacturing sector. Because of this heightened interest in Mexico, industrial cities throughout the country, on the border as well as in the interior, are seeing their labor markets being positively affected.

According to Christopher Wilson, of Princeton University’s Woodrow Wilson Institute, “Mexico has become the most competitive production location in the North American market.”

Mexican competitiveness is evident when the fact that well-known U.S. manufacturers such as Black & Decker, Caterpillar, Callaway Golf and Chrysler have implemented significant expansions to their existing Mexican facilities. This activity has injected numerous millions of dollars of capital into the country’s economy.

This emerging Mexican competitiveness coincides with the increasing cost of doing business in China. In addition to expanding Chinese wages, that bring them more into line with those paid to workers in Mexico, workforce demographics also seem to favor Mexico. While Mexico’s labor pool will increase by thirty-six percent in the coming year, China’s will decrease by twenty-six percent. In terms of and index overall manufacturing costs, using the U.S. as a base with a value of 100, today Mexico is 91, and China is 96. Ten years ago China was indexed at 86. Due to Mexican competitiveness, the country has recently gained significant ground on China as an exporter of goods to the United States.

Mexican competitiveness in industry has continued its march forward in recent years, despite problems with security and the challenges related to the implementation of a battery of deep reforms designed to strengthen the nation’s economy over time. According to CNN Expansion, “commercial ties between the United States and Mexico have grown approximately 30% since 2012.” The news outlet also recently reported that capital inflows resulting from foreign direct investment reached a record US $35 billion during the same year.

Read the primary source for this post in its original Spanish at CNN Expansión.