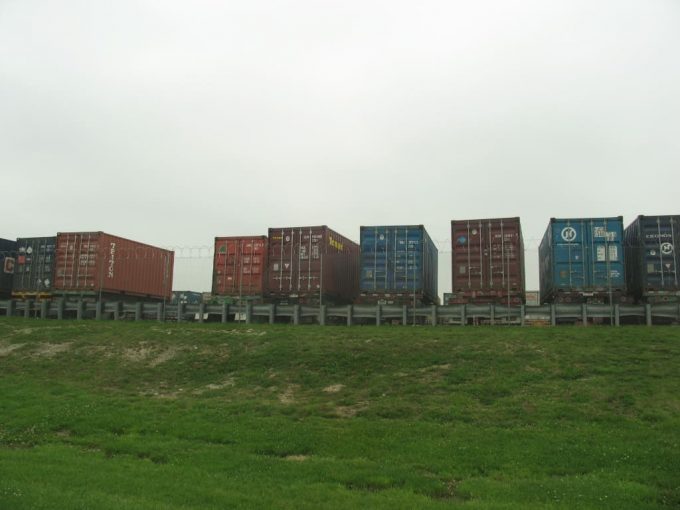 A brief recap of changes in Mexican Customs rules will serve as a reminder for companies that import goods into the country’s national territories.

In mid-April of the present year, Mexican government officials published changes to the country’s Reglamento de la Ley Aduanera, or its Regulations to the Mexican Customs Law, in Mexico’s Diario Oficial, or, as it is known in English, its Federal Register. The two hundred and forty-nine articles that comprised this year’s changes in the Law supersede the one hundred and ninety-eight that had been previously published when changes to the Reglamento de la Ley Aduanera were made in December of 2013.

The most significant changes in Mexican Customs Law that have been made this year include stipulations that:

Among other notable changes in Mexican Customs rules that that have been implemented over the course of the present year include:

Further changes in Mexican Customs rules that have gone into effect in 2015 consist of:

Changes in rules related to the confiscation of goods that are in violation of trade rules by authorities other than Mexican Customs. Although such goods must subsequently be turned over to a Mexican Customs facility, items that have been seized during the course of a criminal investigation are not subject to this requirement;