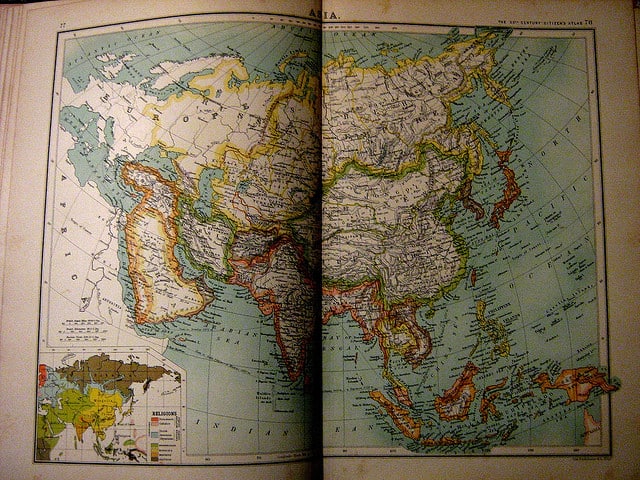 Over the last several years, automotive OEMs have begun new plant production in Mexico, as well as expanded manufacturing at existing locations. Although these activities have been undertaken by US manufacturers such as Ford, Chrysler and GM, they have also been carried out by European firms like Audi, BMW and Mercedes. Asian firms, however, have made extremely sizable investments in Mexico in an effort to situate themselves in the country to take advantage of is outward looking trade strategy to export product throughout the Americas. As Asian OEMs increasingly ramp up their Mexican production, foreign suppliers in Mexico will multiply in response to increased demand from their customers.

An example of a company that is part of a growing number of foreign suppliers in Mexico servicing Asian automotive OEMs is Integrated Micro-Circuits, Inc., or IMI. IMI is a part of the Filipino Ayala electronics manufacturing group. The EMS service provider began building HVAC and blower systems for Japan Climate Systems Corp (JCS) at its plant in Guadalajara, Jalisco in July of this year. JCS is a supplier to Mazda, and has established a presence in IMI’s Mexican plant in preparation for the commencement of production at Mazda’s five hundred dollar Mexican facility in Salamanca, Guanajuato in January 2014. In addition to the Mazda2 and Mazda3 models, the Salamanca plant, under a agreement with Toyota, will dedicate a quarter of its annual capacity to manufacturing Toyota-branded sub-compact vehicles for the North American market.

In addition to IMI and Japan Climate Systems Corp, other foreign suppliers in Mexico are positioning themselves to grow in North America along with the OEMs. It can be expected that much of the investments by these firms will take place in the Mexican states of Guanajuato, Aguascalientes, San Luis Potosi and Queretaro.  These are the places to which the lion’s share of automotive manufacturing investment in Mexico is trending.

Read the primary source for this post at interaksyon.com.