Manufacturing in Juarez Continues to Grow 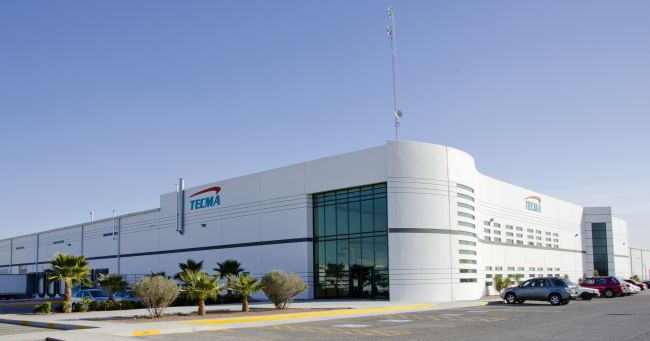 Manufacturing in Juarez Continues to Grow

The Juarez business climate has seen a dramatic reversal in recent years. Once called the most dangerous city on earth, this Mexican manufacturing town is experiencing a kind of renaissance. Crimes rates are falling dramatically, families are buying homes, foreign businesses are investing in production, and there is a general feel of renewed hope and prosperity. This turnaround is behind the increase in manufacturing in Juarez.

Maquiladoras and the Juarez Business Climate

Ciudad Juarez was once ground zero for intense drug cartel fighting. But in 2010, the Mexican government launched an aggressive campaign to rid the city of drug violence and crack down on the cartels. In the past several years, the city has come back to life. The Juarez crime rate has plummeted since 2010 and is now comparable to or below the levels of most US cities. Meanwhile, production and trade are increasing at unprecedented levels.

Maquiladoras (manufacturing and assembly plants) are the single greatest factor of the Juarez business climate. Maquiladoras make up approximately two thirds of the jobs in the border town.  Juarez jobs account for half of all jobs in the state of Chihuahua. The city boasts the largest employed population of any city in the state, thanks to the growth of maquiladoras there. A healthy and growing environment for maquiladoras means a healthy and growing Juarez, Chihuahua, and ultimately Mexico.

Manufacturing in Juarez Has Much to Offer

The Juarez business climate is favorable for international investment and manufacturing growth for a number of reasons. In addition to the proactive efforts by the government to vastly improve safety in the border region, Juarez has a lot going for it when it comes to fostering business opportunities and solid economic growth.

Though the city continues to address ongoing challenges, the Juarez business climate is bustling with activity. New investments are pouring in as crime levels continue to drop. Families are returning along with a vibrant downtown culture. Bolstered by an educated labor force skilled in manufacturing, Juarez is poised for continued growth and renewal in coming years.

For further information on manufacturing in Juarez and other timely subjects the reader is encouraged to review our blog at https://www.tecma.com.