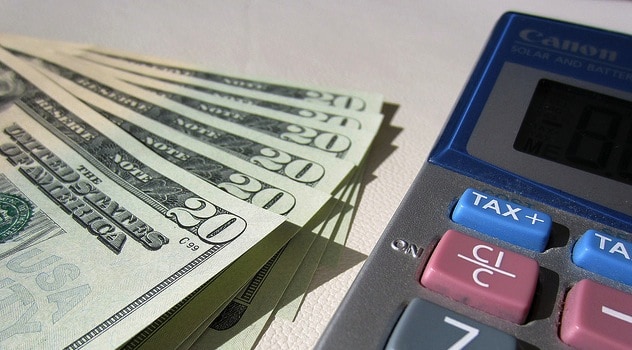 Manufacturers in Mexico that meet certain size criteria must annually file a “tax compliance audit report” with the Mexican Audit Administration by the end of June of each fiscal year. They must meet or exceed annual revenues of $34,803,950; possess assets totaling $69,607,920 or higher; and have on average at least 300 employees in each month of the preceding year in order to file this report. This report includes audited financial statements, detailed schedules, and a signed auditor’s opinion affirming that the Mexican accounting records are accurate and compliant with all federal tax obligations for the previous fiscal year.

Since 2012, the Mexican statutory financial statements audits are now performed according to the International Standards on Auditing (ISAs), and accounting reports and statements in accordance with International Financial Reporting Standards (IFRS). This system replaced Mexico’s national set of standards, and allows for better comparison with countries in which potential investors may be based. This change was made in hopes of attracting more foreign direct investment in manufacturing to the country.

Manufacturers who seek to operate in Mexico must take into consideration the detailed and complex Mexican accounting records required by the Consejo Mexicano para la Investigación y Desarrollo de Normas de Información Financiera, A. C. (CINIF), an independent regulatory organization that administers and oversees compliance. Companies must keep extensive records per the Federal Tax Code and Income Tax Law, including, but not limited to:

Corporations incorporated under a stock corporation with variable capital structure must have a shareholder-appointed statutory auditor who is not an employee or executive of the corporation.

While Mexican accounting may seem daunting to foreign manufacturers already tasked with navigating the effort to begin and maintain manufacturing operations in a new country, many foreign companies circumnavigate the hassle by hiring a third-party Mexican shelter company to handle administrative and compliance management tasks for the operation. In addition to simplifying the overall process, such a tactic also helps minimize a company’s liability and risk. The structure of shelter companies is such that clients have no direct dealings with regulatory and tax agencies, since they are partnering with companies already established and well-versed in the local regulatory climate. In addition to risk mitigation, foreign manufacturers seeking to relocate to Mexico find that this also enables them to focus only on their core manufacturing functions and product goals.