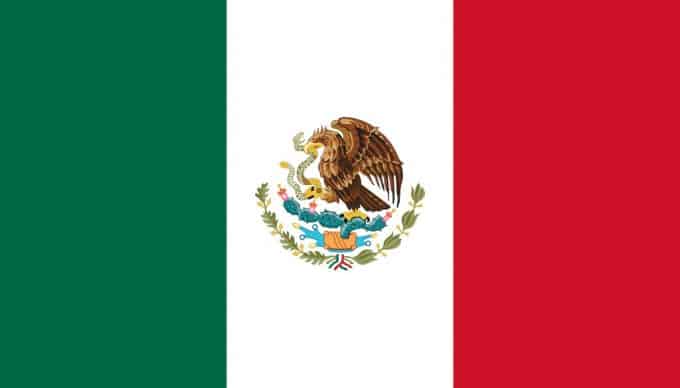 Mexico is a leading Latin American country that has signed an impressive network of international trade treaties that favor entrepreneurs and global companies.  In this article, we examine Mexican Free Agreements (FTAs), and their objectives, importance, advantages, and disadvantages.

Knowing this information allows individuals and businesses to have an expanded view of the most relevant aspects of Mexican international trade relations.  Also, it serves to inform accountants, foreign trade managers, administrators, lawyers, and others that have an interest in this matter.

Mexican free trade agreements help companies to generate business opportunities.  This is because products that are imported or exported are subject to preferential tariff rates according to the characteristics and stipulations of each treaty that Mexico has entered into.

The main objectives of Mexican free trade agreements are the:

Mexico has a network of twelve free trade agreements that govern trade relations with forty-six countries.

Additionally, Mexico has inked thirty-two agreements for reciprocal promotion and protection of investments with thirty-three countries, as well as has concluded nine limited-scope agreements (Economic Coordination Agreements and Partial Scope Agreements) under the Latin American Integration Association (ALADI) and is a member of the Trans-Pacific Partnership Treaty (TPP).

Mexican free trade agreements are part of a long-term trade strategy that seeks to consolidate markets for products and services, in order to develop a competitive exportable offer, which in turn generates more and better opportunities for domestic markets and economies.

Experience shows that the countries that have been most developed in recent years are those that have successfully participated in international commerce, thus expanding the size of the market for their business sectors.

Mexican FTAs bring benefits that are not only related to international commerce but are also positive for the economy as a whole because they reduce, and in many cases, eliminate tariff and non-tariff barriers to trade.  In addition to this, they facilitate an increase in the flow of foreign direct investment by granting certainty and stability over time to investors.

Furthermore, they help countries to compete on an equal footing with other nations that have gained access advantages through similar trade agreements, and, finally, they encourage the creation of jobs derived from increased export activity.

However, not all sectors of the economy benefit equally from Mexican free trade agreements.

There are, in some instances, sensitive products covered in the negotiation process that must be protected with certain trade defense mechanisms.  Negative effects on certain products can also be mitigated if appropriate measures are taken to boost their competitiveness or to incentivize activities with that increase their growth potential.

The twelve Mexican free trade agreements that have been signed are:

The full elimination of tariffs among the three participating countries was achieved in 2009.

This treaty, which has been reformed and modernized, has currently taken to form of the United States-Mexico-Canada Free Trade Agreement which came into force on July 1, 2020.

Mexico also has alliances with more than fifty countries, in all corners of the globe, which is why the country is seen as a leader in free trade treaties.  Mexican policymakers feel that the signing of these international accords create opportunities for workers that are employed in the country’s export manufacturing sector.

Mexico’s trade policy holds that economic openness leads to greater integration of the country into the world economy, making it possible to reduce the volatility in its growth, the level of country risk, and the cost of financing private activity in general.

Porfirio Waters is TECMA's President of Customs Solutions. He is a US Licensed Customs Broker...