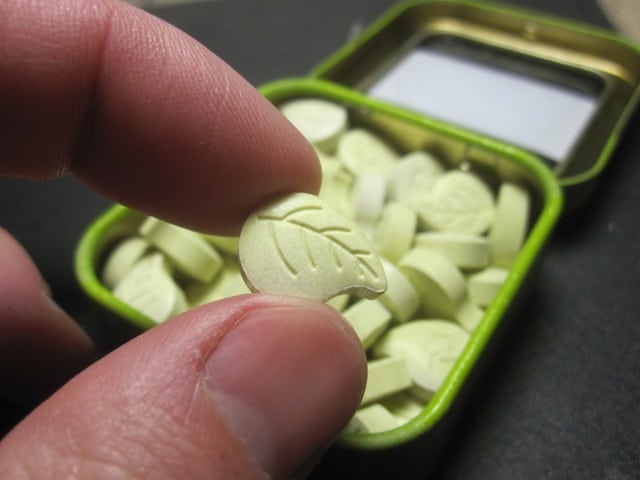 British economist, Jim O’Neil, coined the term BRICs, while he was the head of asset management at Goldman Sachs back in 2001. At that time he predicted correctly that, due to a number of favorable variables, Brazil, Russia, India and China would experience healthy jumps in the size of their respective economies, as well as robust growth in GDP.  It turned out that his prognistications were correct.  Over the last decade, average GDP expansion among BRIC countries was eight and one-half percent per annum on average.

According to O’Neil, the country grouping to watch today in terms of economic advancement is the MINTs. Mexico, Indonesia, Nigeria and Turkey make up the present day counterpart to the BRIC nations. O’Neill has observed that each of these countries, with the exception of Turkey, are rich in commodities. All, however, are opportunely positioned because of factors such as population growth, geography and the growth of a wealthy investor class to make significant forward progress in growing their economies.

Of the MINTs, the former Goldman Sachs executive points to Mexico, in particular, as a country whose time may be upon us. Although Mexico, for instance, has approximately one-tenth of the population of India, it now boasts a GDP of USD $1.2 trillion. The total value of all of the goods and services produced by the Indian economy is valued at USD $1.9 trillion.

Although Mexico has done much to open its economy to competition and global markets over the last generation, O’Neil sees the reformist direction taken by the present Mexican administration under Enrique Peña Nieto as a reason to believe that Mexico will lead the MINTs in growth, as well as take on giants like China in the competition for economic primacy among emerging nations.

While executives at globally recognized large corporations such as Volkswagen and Bombardier, and at mid-sized companies such as Wisconsin- based EVCO Plastics, express unabashed confidence in the strengthening of Mexico’s leadership position among the MINTs, as well as in its ability to make steady economic progress, some sectors of Mexican society remain unconvinced. Those that occupy the lower rungs of the country’s economic ladder point to pronounced income inequality, and the existence of a large informal economy lacking a cohesive social safety net as issues that must be addressed to inspire the same confidence in Mexico as that expressed by those occupying higher rungs.

According to a recent report produced by Capital Economics, Mexico will lead the North American region in growth during the coming years. It is estimated that in 2014 GDP growth will hit 3.7%, while in the following year the number will be 4.3%. If economist O’Neil’s prediction about the MINTs are as accurate as his earlier predictions concerning the BRICs, Mexico should be in for a prosperous decade.

Read the primary source for this post at International Business Times.