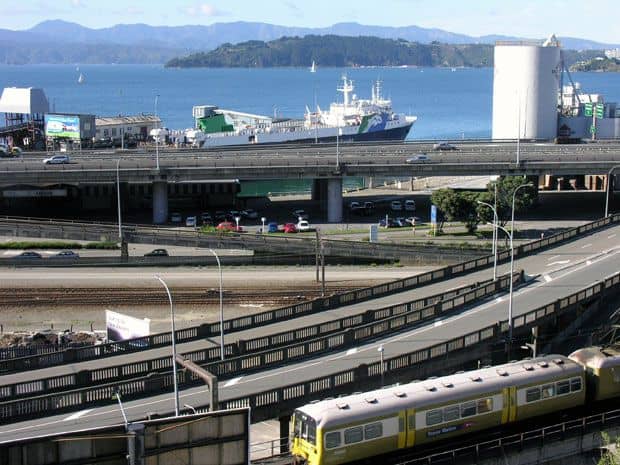 Mexico’s Infrastructure Plan is paving the way for Mexico to be the labor source for the Americas.  Latin America has long been considered severely underfunded when it comes to infrastructure, which in turn is a detriment to long-term economic improvement. However, Mexico has recently launched an aggressive infrastructure plan that is propelling their economy forward and attracting significant investment from foreign manufacturers.  This is especially important for those considering manufacturing in Mexico.

In order to meet challenges to future growth and keep pace with increasing manufacturing activity, the Nieto administration has promoted Mexico’s infrastructure plan as a strategic initiative that will modernize the country’s roads, energy apparatus, and more. In 2014, the federal government commissioned the National Infrastructure Program 2014-2018, which has called for approximately $600 billion (about 8% of GDP) in four years from both governmental and private sources. Mexico’s infrastructure plan identifies specific priorities and plans for approximately 750 projects, nearly half of which are in the energy sector, with transportation infrastructure as the next most important priority. As a result, new ports are being planned, existing ports are being expanded, roads are being paved, railways are being extended, electricity generation is expanding, and numerous other projects are underway or coming soon.

Mexico’s recent reforms over the past several years have already prepared the way for an infusion of private investment. Since privatizing the energy industry, the country is auctioning off oil and gas exploration fields to private firms around the globe as The Tecma Group of Companies expands its Shelter Services to accommodate the needs of these companies foreign to Mexico. And the sizeable scope of the National Investment Program promises there will be ample opportunity for private businesses to partner in the efforts to revitalize and expand infrastructure in Mexico.

Due to the numerous improvements in transportation, energy, and other infrastructure areas crucial for manufacturing and international commerce, foreign companies are already responding with increased investment in manufacturing operations in Mexico.

Mexico’s infrastructure plan has a long way to go, but progress already made is in the process of revolutionizing the country. Foreign direct investment (FDI) is up, and more and more foreign companies surveying the horizon of this country’s future are choosing Mexico as the destination of choice for their manufacturing expansion.