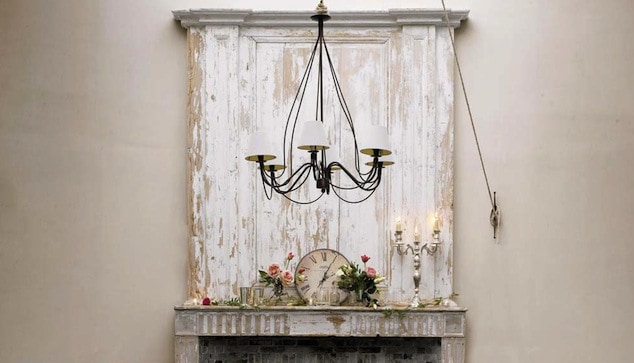 Due, in great part, to factors such as the steady and significant increase in Chinese wages, benefits and transportation costs over the last several years, companies that manufacture items for consumption in North America are increasingly contemplating, and actually, shifting production from China to Mexico. In addition to purely economic considerations, manufacturers servicing customers in the United States and Canada with their products find that quick turn around times, and a greater abililty to be more responsive to their customers and their needs,  is a  formidable competitive advantage that drives greater potential for profitability.

The most recent example of the execution of a decision to make such as move involves a Riverside, California-based manufacturer of bedroom furniture.

Seahawk Designs, Inc. has shifted some of its production from China to two modern facilities located in the border city of Tecate, in the Mexican State of Baja California del Norte. The company’s new Mexico manufacturing operations are housed in two facilities. A larger forty-five thousand foot facility will employ 100, and will be utilized for the production of furniture, while a second twenty thousand square foot industrial building will be the structure within which upholstery is produced.

Seahawk Designs’ CEO, William Jahn has expressed his satisfaction thus far with the company’s shifting production from China to Mexico. Jahn notes not only the cost efficiencies that result from being closer to Seahawk’s client base, but also at the quality of the production achieved by Seahawk’s Mexican workforce as gains for the organization.

According to Jahn, although the company will continue to manufacture product in China, the company plans on allocating more work that requires quick turnaround, as well as some high-end production to Tecate. Shifting production from Mexico to China has enabled the company to look closely at new options for the design and customization of its bedroom furniture.

Read the primary source for this post at Furniture Today.