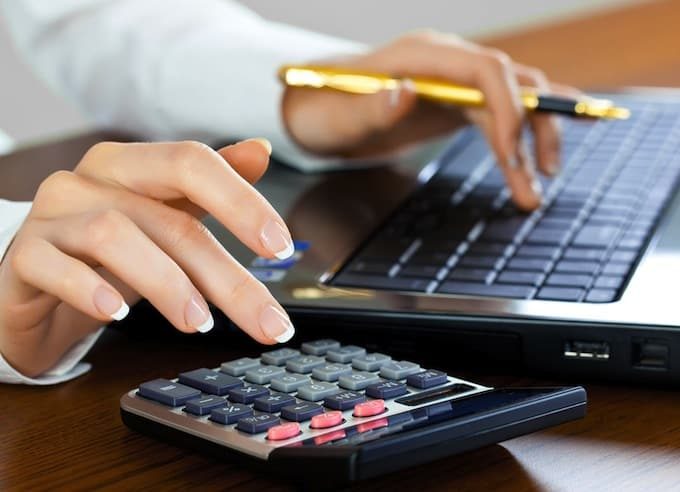 El Paso, Texas, November 5, 2013 – Luis Carbajo, a tax partner with international law firm Baker & McKenzie, visited with the Tecma Group of Companies to examine the outcome of negotiations related to the Mexican tax reform of 2014 in a recently recorded audio podcast. Although the legislative outcome will have effects across the broader Mexican economy, the discussion centered on the reform’s effects vis–à–vis the country’s maquiladora, or IMMEX, program.

During the approximately thirty minute session, Carbajo makes clear those issues that have been decided, and will be eventually implemented, as well as issues that still remain to be clarified and negotiated by the Executive Branch of the Mexican government and industry stakeholders.

According to Carbajo, the Mexican tax reform of 2014 had its roots in suggestions that were made to the Executive Branch of the Mexican government by the Organization for Economic Co-operation and Development, or OECD. The OECD is currently chaired by Mexico’s ex-finance minister, Angel Gurria.

The OECD has recommended that Mexico modify the design its tax system to enlarge and stabilize its tax base, in order to ensure future revenues to finance public investment in areas such as physical infrastructure and education.

Baker & McKenzie defined the global law firm in the 20th century, and is redefining it to meet the challenges of the global economy in the 21st . The firm brings a global perspective and deep market knowledge and insights through its worldwide network of more than 4,000 locally admitted lawyers.

About The Tecma Group of Companies

The Tecma Group of Companies, Inc., headquartered in El Paso, Texas provides services that have enabled firms from a wide range of industries to establish and maintain production facilities in Ciudad Juarez, Mexico and beyond, for almost three decades. Under its Mexico Shelter Manufacturing Partnership (MSMP) companies control and focus on their core manufacturing functions, while Tecma tends to their human resource, payroll, accounting, logistics, and other needs that, although important, are not part of the manufacturing process.