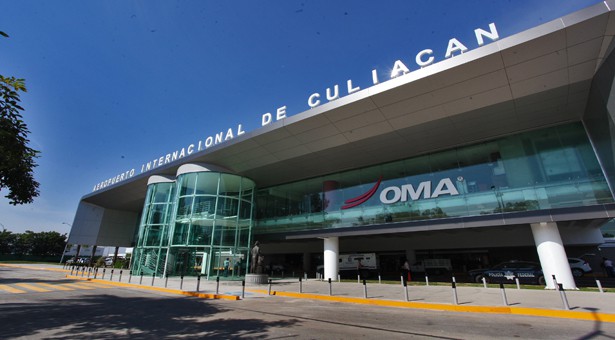 A recently signed accord between the two North American neighbors will make air service between the US and Mexico more competitive for business travel, cargo and tourism.

On December 18, 2015 federal transportation authorities of the US and Mexico met and signed a significant modification to a bilateral air services agreement that was first implemented in 1960, and was last revised a decade ago. The  revised agreement governing air service between the US and Mexico will be implemented  beginning  January 1, 2016 will result in facilitating the creation of more strategic and economic alliances between the two nations’ airlines. An increase in cooperation between NAFTA partners’ air transportation companies will result in larger and more varied options for passenger and air cargo services between the US and Mexico, and, as a result, will bring benefits to consumers in terms of availability of choice and price.

According to Anthony Foxx, the US secretary of transportation, and his Mexican counterpart, Gerardo Ruiz Esparza of the Secretaría de Comunicaciones y Transportes (SCT) air service between the US and Mexico will now be characterized by an “open skies” policy for the transportation of both passengers and freight. A guiding principle of this new, updated and collaborative approach will be greater reciprocal access to domestic routes in both countries by each other’s carriers. Present during the signing of the agreement were ranking executives of some of the major US and Mexican airlines. Among those that sent representation to the signing ceremony were:

Both Foxx and Ruiz Esparza believe that the recently completed modification to the rules governing air service between the US and Mexico will prove to be a significant catalyst to further stimulating trade and economic growth between the two commercial partners. In an interview given following the signing ceremony, Mexico’s communications and transportation secretary, Ruiz Esparza, explained that the alteration of the accord governing air service between the two nations “is part of the larger strategy of the Mexican president, Enrique Pena Nieto, to optimize Mexico’s ability to convert itself into a ‘global logistics platform’.”

The recent signing of the new accord governing the modernized rules of the conduct of air services between the United States and Mexico was the result of two years of negotiations between the US State Department and Mexico’s Department of Transport and Commerce.