Energy reform and its impact on the Mexican manufacturing sector 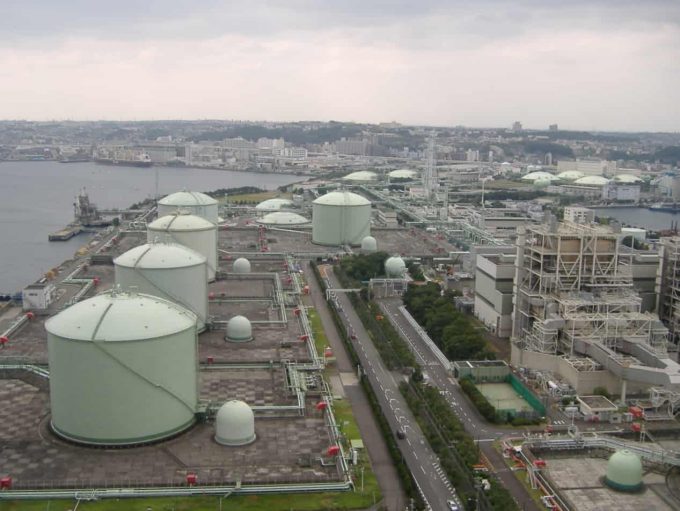 Mexico’s energy reform is in the early stages of its implementation, but is gaining momentum. Data analysts are noticing a registering of positive results for the nation’s economy, particularly with respect to the implications for the growth of the Mexican manufacturing sector.

In 1938, Mexico’s energy industry was nationalized and brought under the sole umbrella of a fully nationalized company, Petroleos Mexicanos (PEMEX), for nearly 80 years. This monopoly barred both domestic and foreign private capital involvement in oil and gas exploration, drilling, and resale. However, this changed recently with the passage of historic legislation amending the Mexican Constitution in December of 2013. The reform legislation changed how Mexico’s energy sector operates, and has allowed foreign energy investors into the country, effectively opening the door for Mexico’s oil and electricity monopolies to become “productive enterprises.” Now, private and foreign oil and gas companies have begun exploring and producing under government-issued licenses, or
profit-sharing agreements.

In February of this year, the IMF published a working paper by researchers, Jorge Alvarez and Fabian Valencia, entitled, “Made in Mexico: Energy Reform and Manufacturing Growth.” The report assesses the real effects of Mexico’s recent energy reform on the Mexican manufacturing sector by analyzing its impact on output through expected changes in energy prices. The task conducting the research was no simple undertaking as it implies many structural changes to the energy sector, and much about how each of these alterations will play out in future practice is uncertain. What is certain, however, is that the reduction in energy prices, particularly the cost of electricity for use in the Mexican manufacturing sector, has had a statistically significant impact on the Mexican economy in general and the productive sector in particular.

The report includes the finding that lowered Mexican electricity cost has had the largest quantitative impact on manufacturing output with just one standard-deviation reduction in electricity prices correlating with a 2.8% increase in manufacturing output. The report also includes data to demonstrate that another 4% increase can be attained by the reform’s shift of electricity generation to inexpensive natural gas. The researchers also theorize that greater efficiency in the energy sector arising from the recent reform may succeed in bringing electricity prices down to the same levels as those charged in the US, which would lead to much more significant manufacturing and GDP growth than what has thus far been achieved.

Unlike the US, which relies on coal for the bulk of electricity generation, Mexico relies on other sources, including natural gas. And since the industrial sector accounts for over half of the country’s electricity usage, making affordable natural gas more readily available would have a positive impact on the Mexican manufacturing sector. This report notes that a consequence of Mexico’s energy reform will be the expansion of Mexico’s access to natural gas reserves over the long term, reducing dependence on more costly fuels, thus driving further economic and manufacturing growth.