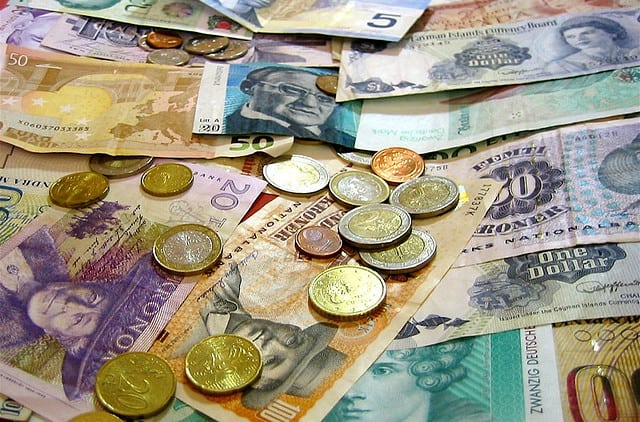 In an opinion piece recently published in Mexico’s leading business daily, El Fianciero, Jorge Suarez-Velez, an author and founding partner of SP Capital, commented on foreign direct investment in Mexico, and its role in spearheading the country’s economic growth.

Suarez-Velez asserts that, although major reforms such as that recently passed regarding the Mexican energy sector, will have a significant effect upon the country’s competitive position in the medium to long-term (he sees no concrete effect occuring as a result of it during the current president’s, Enrique Pena Nieto, administration. Suarez-Velez states that in order to attract foreign direct investment in significant amounts, “Mexico needs to understand that it competes for investment with the rest of the world.” He points at the efforts that individual states within the United States offer in terms of incentives in their efforts to compete against both domestic and international competitors for new investment and the jobs that accompanies it, as efforts to be emulated As specific examples, he points to tax incentives for companies and individuals, real-estate concessions and public co-investment with privately-owned companies that might be utilized. He also states that one of the biggest magnets that motivates companies to make foreign direct investment in Mexico is the quality of its workforce.

Not only is the cost of labor in Mexico among the world’s most competitive, but also its quality is increasingly educated and sophisticated. According to Suarez-Velez, Mexico has approximately one-half million students presenntly enrolled in engineering degree programs in the nation’s institutions of higher learning. He goes on to explain that there are more students following this course of studies than in those areas considered alternative locations to foreign direct investment in Mexico. These nations include Brazil, the United States, and, even, Germany, for example. Suarez-Velez also recommends that Mexico not only seek to build its degreed engineering talent, but also human resources on the technician level to include everything from trained and certified electricians to welders and programmers.

Also, essential to efforts to maximize foreign direct investment in Mexico is to continue to take proactive measures to continually nurture and improve domestic security. In addition to dealing effectively with drug cartels, the country’s officials must also take measures to maximize the security of road and rail shipments, as well as do all that is possible to effectively communicate the recent gains that Mexico has experienced in this area to change widely held perceptions.