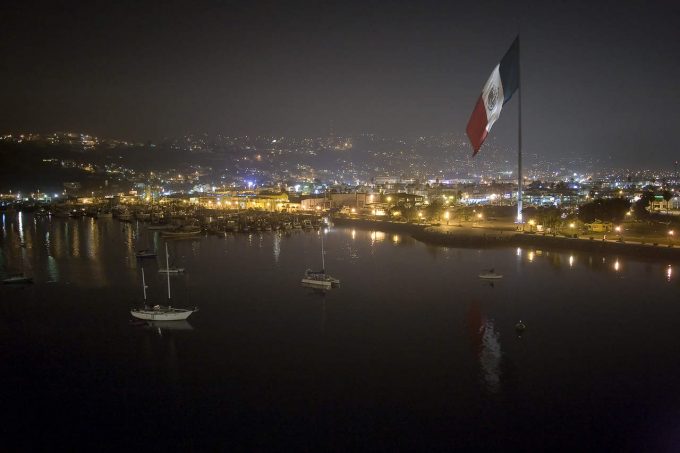 Particularly in political rhetoric, Mexico and the US are sometimes painted as economic competitors, with the loss on the part of one reflecting a gain on the part of the other. However, since the passing of NAFTA in the 1990s, the economies of Mexico and the US have grown increasingly interdependent, and the Latin American country is now a significant benefactor for the US.

In an increasingly global marketplace, the unique relationship between the two North American countries has proven to be invaluable in competing. Indeed, the two countries now experience the same recession-growth cycle together. The US has a vast consumer market and knowledge base that empower Mexico, and Mexican manufacturing benefits the US in many overlooked ways. Together the two countries comprise a formidable competitor on the world market, with a combined total of over 50 free trade agreements with major economies in both Asian and Europe.

By the Numbers: Mexican Manufacturing Benefits:

Regardless of scaremongering heard from time to time on the political front, the numbers portray a vibrant partnership mutually ensuring a healthy economic future for the two North American economies. With every milestone of growth, Mexican manufacturing benefits the US more and more.

As regulatory and tax burdens increase in the US and companies engaged in international commerce face lower cost competitors we will continue to see movement of some companies to Mexico.  The complexities of such a move create fear and concern for executives who are putting their jobs on the line when even contemplating such a move.  For these reasons only a comparatively small segment of US manufacturers will make the decision to have some their operations in Mexico.  For those companies the Tecma Group of Companies provides a Shelter Service that makes such a move no more complicated than moving from one side of town to the other.