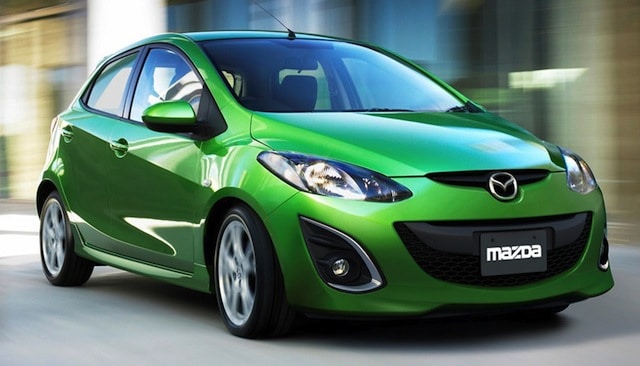 On January 7, 2014, officials of Japan’s Mazda Motor Corporation announced that production at their new Salamanca, Guanajuato plant has commenced.

The model that is now rolling off of the production lines at the new facility is the Mazda3 sedan. Mexican production will be destined fully for the United States’ market. This added activity has contributed to making Mexican automotive production move up in ranking from the world’s ninth largest producer of passenger vehicles to number eight.

One hundred and fifty engineers have been sent by Mazda Japan from locations in Hofu and Hiroshima to over see that the companies’ new Mexican automotive production facility starts off on the right foot.

Keiishi Egawa, who is in charge of emerging market opertions in Latin America for the company, has much confidence in the capacity of the Mexican automotive production facility to have the capbility to offer “vehicles of the same quality as those made in Japan” to consumers of the company’s products. In addition to exporting newly manufactured Mazda3’s for consumption by U.S. buyers, Mazda Motor Corporation has been selling vehicles into the Mexican market since 2005, and, so far, has sold 180,000 vehicles there. Mexico’s network of free trade agreements will enable the company of producing and sending duty free product not only to the United States, but to customers in countries in which Mexican automotive production receives duty free treatment in the Americas, as well as to buyers throughout the European Union.

Mazda’s original entry into Mexican automotive production was through entry into a joint venture agreement with the Sumitomo Corporation in 2011. Ground was broken for the Guanajuato manufacturing facility in October of that same year.

Read the primary source for this post at Asahi Shimbum.