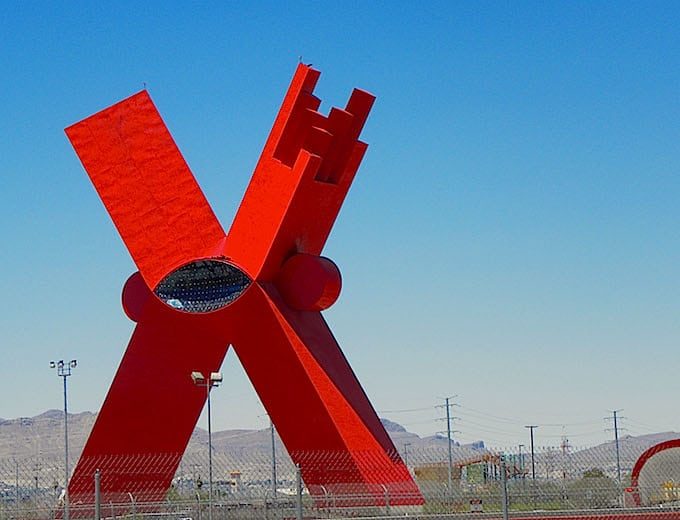 Since 2007, when the conflict between the drug cartels and the Mexican government intensified, many businesses have become hesitant to initiate production operations south of the border, despite the clear economic advantages of manufacturing in Mexico. Along with the adverse effects of a generally lethargic global economy, one of the primary cause for concern among manufacturing executives has been the oft reported upon violence related to the drug-war throughout Mexico, but, in its majority, focused in the northern border regions. Over the last few years, manufacturing hubs such as Ciudad Juárez and Tijuana, have borne the brunt of Mexican drug violence. However, these northern towns are experiencing a new dawn, so to speak, and many are heralding what they believe to be the end of the turmoil that has dramatically endangered their economy.

2012 showed the first real and lasting signs of subsiding Mexican drug violence. Outgoing president, Felipe Calderón, was both lauded for his administration’s unprecedented assault on organized crime groups, as well as vociferously criticized for the loss of human life that accompanied this fight. From the beginning of his presidency, he had made security a central focus of his administration, and deployed tens of thousands of federal forces to the states most impacted by the violence that played itself out among the drug cartels. While the incidences of Mexican drug violence initially increased during his term, it is now believed by many that his policies began the process of crippling the cartels, and bringing about a lasting peace to the troubled area. According to a report by the University of San Diego, drug-related homicides in Mexico plummeted 40% in 2012, President Calderón’s last year in office. They continued to fall by 14% into 2013 under newly elected President Enrique Peña Nieto.

This trend is especially pronounced in Mexico’s six border states, which saw a 32% drop in Mexican drug violence and killings in 2012. According to data from the University of San Diego’s Trans-Border Institute, the murder rate in Tijuana has dropped from 41 people per 100,000 in 2008 to 21 people in 2012. Already, the business owners and foreign investors who had left Tijuana in 2007 and 2008 are returning. New investors are taking notice of the change, as well.

In Ciudad Juárez, where much maquiladora manufacturing is based, the decline of Mexican drug violence is even more noticeable. Once dubbed the murder capital of the world with 3,622 casualties in 2010, Juárez – a city of over a million people – has experienced a striking reduction to 797 drug related homicides in 2012. This is according to Ciudad Juárez officials, and US law enforcement data. Additionally, violent carjackings are down over 80% since 2010. What has been the result of this turnaround thus far? Foreign-owned maquiladoras are expanding and hiring at a brisk pace, while new companies are opening their doors in the city for the first time. Many business owners and skilled workers who had fled the city during the difficult times are returning. Some still have their doubts and fear this trend will not last. But  while there are some skeptics, many agree, as I do, that these changes are “for real.”