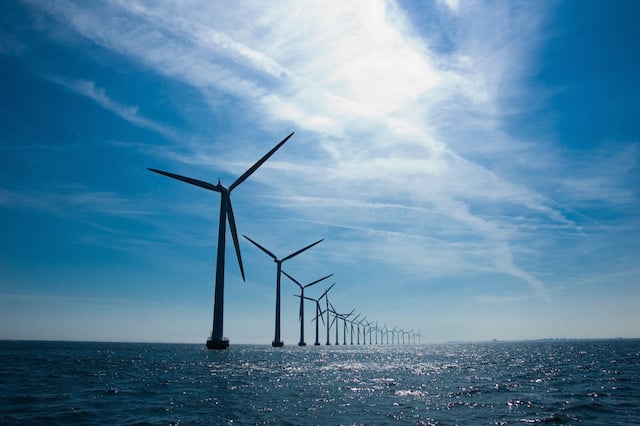 Late in 2013, the Mexican Executive Branch amended the Mexican Constitution to open up the long-nationalized energy sector to corporations particularly in areas pertaining to the generation and commercialization of electric energy, as well as the exploration and extraction of oil and other hydrocarbons. Private investors – both foreign and domestic – as well as the government and citizens of Mexico all stand to gain from the opening of the Mexican energy.

Secondary legislation dealing with Mexican energy sector national content rules that is now being discussed may pose a potential threat to the anticipated industrial and economic growth.

In an effort to boost the local economy and give a leg up to Mexico’s manufacturing and service companies, many within the government are calling for high minimum requirements for local content in inputs to the areas of oil and gas exploration. The Institutional Revolutionary Party (PRI) went so far as to propose that the national energy company, Pemex, purchase 100% of goods and services from domestic suppliers for onshore development. Others, like the conservative National Action Party believe it best to leave the field open and to craft Mexican energy sector national content rules that enable arrangements to be made on a case-by-case basis to be written into individual contracts. But possibly the loudest voice on the subject, a rather influential lobby group by the name of Concamin, which is Mexico’s National Confederation of Industrial Chambers of Commerce, is calling for local content rates as high as 60%.

However, other countries have followed similar courses, and they provide case studies on the outcome. For example, Brazil opened its state-run oil sector in 1997, ending Petrobras’s monopoly. But local content requirements up to 55% have arguably stifled foreign direct investment, delaying the anticipated economic boom. Reuters quoted John Padilla, oil analyst with energy consulting firm IPD Latin America on the subject: “The national content requirements in Brazil have easily delayed the overall development by a factor of several years and increased costs.”

Analysts fear that similarly written Mexican energy sector national content rules could produce the same result, if enacted. On the contrary, Norway provides a unique case study that may provide the answer for this perplexing question. When it began exploiting its massive North Sea reserves in 1971, Norway encouraged foreign operators to partner with local firms. Domestic firms were preferred with early access, but no specific percentages on local content were enacted. Since then, the infusion of FDI has helped Norway develop some of the top oilfield companies in the world. President Pena Nieto has been pushing for last year’s energy reform under the claim that the investment from international oil companies could help raise production and spur economic growth of around 6% per year – but this will occur only if stifling local content rules don’t push FDI away.