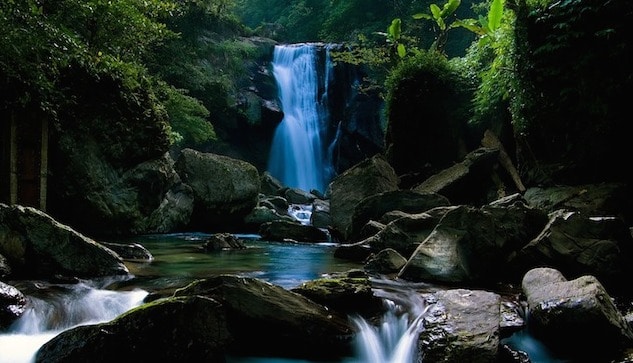 The source of Mexican environmental regulatory framework is ultimately the federal constitution, which addresses the conservation of natural resources, and thus authorizes laws, treaties, regulations or rules to this end. The Federal Congress is authorized to establish the concurrent authority of the federal, state and municipal governments to regulate, within their jurisdiction two key areas: protecting the environment and preserving and restoring the ecological balance.

Federal statutes, to this end, provide the Mexican environmental regulatory framework for the national regulatory scheme, the most significant of which is the Ley General del Equilibrio Ecológico y la Protección al Ambiente (LGEEPA), the primary environmental law. Through this foundational statute, Congress primarily distributes powers among the federal, state, and local municipality levels and establishes overarching policies for environmental regulation and legislation.

Additional items that exist in the Mexican environmental regulatory frame work to enforce laws are issued by the administrative agency in charge of the particular sector and may deal with hazardous waste, water, environmental audits, air emissions, natural protected areas, etc. To implement the details and specifics of the regulations (which in turn exist to enforce the statutes that themselves exist to execute the spirit of the Congress acting in the power of the Federal Constitution), certain “rules” are laid out in the form of procedures and permits.

At the federal level, enforcing environmental regulation is the jurisdiction primarily of the Secretariat of the Environment and Natural Resources (Secretaría de Medio Ambiente y Recursos Naturales) (SEMARNAT). Under SEMARNAT, the three administrative agencies that oversee three specific areas of environmental regulation are the National Water Commission (CNA), the Office of the Federal Prosecutor for Environmental Protection (PROFEPA), and the National Commission for Natural Protected Areas (CONANP). Additionally, the three decentralized administrative departments that coordinate with SEMARNAT are the Mexican Institute of Water Technology (IMTA), the National Forestry Commission (CONAFOR), and the National Institute of Ecology and Climate Change (INECC). Among other things, specific methods of enforcement used by these various agencies and departments include inspections, sanctions, public complaints, and appeals.

Jorge is a senior maquiladora industry professional. Currently, he serves as the Tecma Group of Companies' facilities and engineering manager at Tecma. He holds a Master Degree in Business Administration with a concentration in total quality management (TQM). Jorge Zamarripa is bilingual. In his position as facilities and engineering manager, he is responsible for the upkeep and maintenance of the facilities in which Tecma Group clients conduct their manufacturing operations. He also is in charge of advising Tecma clients on issues dealing with industrial health and safety and environmental law compliance. Prior to joining the Tecma Group, Jorge held responsible positions for such companies as: DATEL, ACUSTAR (Chrysler), YAZAKI, HOPKINS, and BM PLASTICS. He has a quarter century of professional experience.