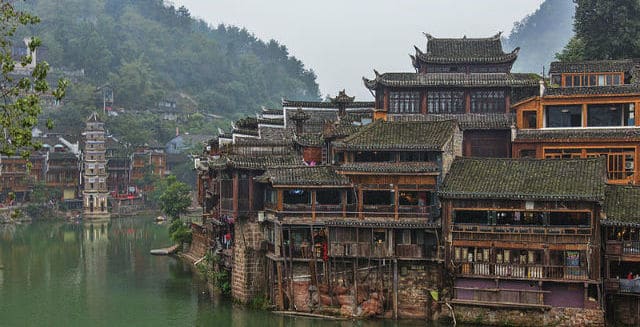 The Center for Development Research (CIDAC) believes that certain policy steps can be take that will result in Mexico site selection becoming the location of choice for firms seeking to move manufacturing from Mexico to China.

According to the CIDAC, Mexico site selection decisions taken today are ones that, just a few years ago, may have favored job creation and investment in China. According to the research center, the main reasons for this shift include:

Lower transportation costs – Mexico is in an advantageous geographic position to transport goods to the United States, when compared to, half a world away, China.
Lower wages – While Chinese wages have increased at a twenty percent per annum clip over the past decade, the salary paid to Mexican manufacturing wage earners has increased an average one percent year over year over the same period.
Plentiful workforce – While China is constrained in its ability to provide a sufficient pool of trained production laborers due to demand, and the results of its long held “one child” policy, the percentage of Mexico’s population of economically active individuals (ages 15 -64) is in the middle 60s.

In order to make Mexico site selection more attractive to foreign investors the Center for Development Research recommends that policymakers:

According to CIDAC research, the most preferred Mexico site selection locations for manufacturing projects are those found in the states of Chihuahua, Nuevo Leon, Baja California, the State of Mexico and Jalisco, while, according to CIDAC, Campeche, Zacatecas, Yucatan, Sinaloa and Tlaxcala are those currently receiving the least foreign direct investment nationally.