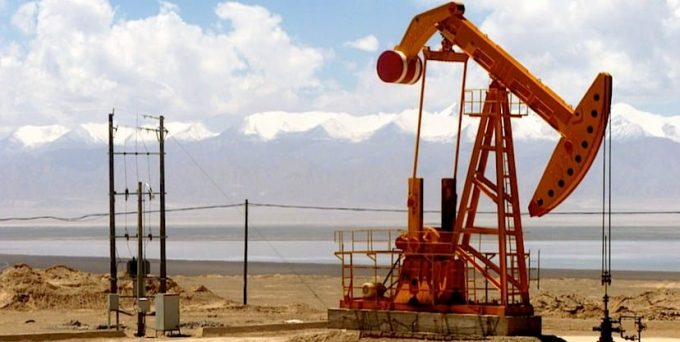 Access to low cost shale gas energy in Mexico and the US gives North America a competitive manufacturing edge.

In a recent report produced by the Boston Consulting Company, the global business advisory classified Mexico and the United States as nascent “manufacturing stars.” According to the highly respected firm, the increased exploitation of shale gas energy in Mexico and the US is the driver behind this trend. BCG came to their conclusion by evaluating conditions that affect manufacturing among the world’s top 25 exporting economies.

According to the Boston-based group, an examination of the manufacturing cost structures of two of the world’s most highly integrated economies revealed that among the group of companies under study, those making the most favorable gains in 2014 were Mexico and the United States. Much of the progress in this resulted from a boom in the availability of cheap increased supplies of shale gas energy in Mexico and the US. New technologies that have produced a “revolution” in shale gas energy have precipitated a reduction in the price of natural gas by a factor of twenty-five percent in the US, and thirty seven percent in Mexico, during the timeframe 2000-2014. On the other hand, during the same years, the price of the resource among the twenty three other exporters examined by the Boston Consulting Group rose by an average of ninety-eight percent.

When looking at other variables directly affecting manufacturing cost structure, BCG found that while wages paid for production activities increased by sixty-seven percent in Mexico, there was a twenty percent rise in the United States. The average boost in manufacturing salaries in the remaining countries that were looked at averaged seventy-one percent.

In addition to the cost of shale gas energy in Mexico and the US, as well as that of wages, in the other countries that BCG reviewed, the international consulting firm also found significant data relative to the cost of electricity for industrial use. From 2000-2014 electricity prices for manufacturers in the United States rose, on average, thirty percent, while in Mexico bills to production entities inflated by a factor of fifty-five percent. Manufacturing firms located in the twenty three remaining countries studied experienced an average increase of seventy five percent in the cost of power.

China, not long ago commonly referred to as the “world’s factory,” has lost some of its international luster over the study period. BCG estimates that due to lowered costs in shale gas energy in Mexico and the US, and anticipated continued positive trend lines in wages, electricity costs and other variables that affect manufacturing cost structure will produce the result of closing the gap between the cost of producing goods in China and those of doing the same in North America before the end of the present decade. In the specific case of the automotive industry, at present, Mexico enjoys a full fifteen percent cost advantage in the manufacture of auto parts and components that are produced for export to US consumers

Using US costs as an idex measure of 100. According to BCG, the cost to manufacture in China was calculated at 95.6, while the Mexican index number registered a highly competitive 91.5.