The time has come to shift production from China to Mexico 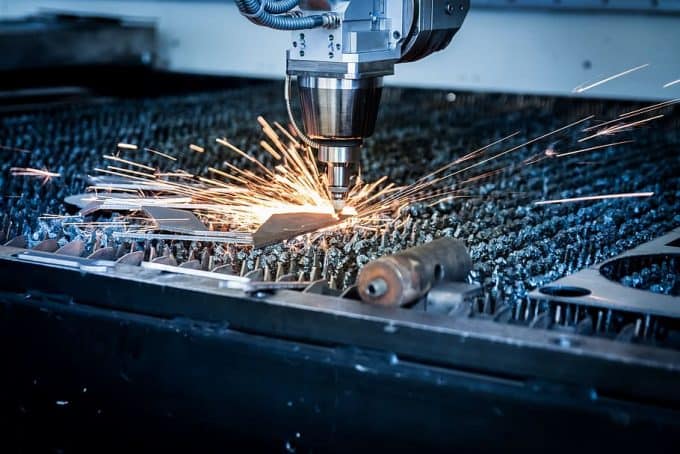 The newly ratified and implemented USMCA, trade friction between the US and China and the current problems afflicting the Asian economic powerhouse’s supply chain have set the table for companies to make decisive moves to shift production from China to Mexico.

The uncertain economic circumstances that the world economy is currently experiencing will undoubtedly result in a positive set of consequences for Mexico.  At the end of January 2020, President Donald J. Trump conducted a ceremony at the White House to sign the United States-Mexico – Canada (USMCA) Treaty, to replace the North American Free Trade Agreement into law.  Final ratification of the commercial accord by the Canadian government occurred on March 13, 2020, while Mexican approval of the trade treaty preceded that of both the US and Canada on June 7, 2019.

One important motivation behind the signing and implementation of the USMCA by the two houses of the American Congress is the recognition that the current business and political climate in the United States perceives China as a potential threat to US global interests.  Because of this set of circumstances, the United States government clearly recognizes that its alliance with Mexico and Canada is an indispensable factor in maintaining its national security and its position of world economic leadership.

In addition to the USMCA, another tool that President Trump has used to confront the Chinese economic challenge has been the imposition of tariffs on goods exported from China to the United States.

The “Phase I” agreement that was recently struck between the two global rivals halted the increase in the volume of taxed Chinese goods, but did not eliminate the 25% duty that has been previously applied to approximately US $250 billion worth of products exported from China to the United States.  As a result of this taxation, there has been a significant drop in the volume of US purchases made from Chinese producers.  This state of affairs will increasingly push manufacturing firms to make the strategic decision to shift production from China to Mexico.

In addition to a decrease in US purchases from China-based companies, there is another phenomenon that has manifested itself in recent times.  Global foreign direct investment (FDI) capture by China and Hong Kong has decreased noticeably.

When taken together, the 2019 capital inflow into the two economies has decreased by a factor of 20%, when compared to numbers registered in 2019.  In dollar terms, this represents a combined year over year economic loss of US $50 billion.  Given this reality, Mexico will become an important magnet for the arrival of companies from European and Asian countries that intend to service the North American market in order to take full advantage of the USMCA.

Many European and Asian entities that are currently manufacturing product that is destined for consumers in North America in the Far East will act to shift production from China to Mexico.    As proof of this trend, it has been reported that developers of industrial parks in the north of the Mexican Republic are receiving a significant number of inquiries thus far in 2020 from companies that are seeking to move their operations from China to Mexico.

In order to capitalize on the current environment, however, Mexico will need to effectively address three important factors that weigh significantly on the minds of investors.  These are security, legal certainty, and deficiencies in government operations.

In the case of insecurity, the existence of concerns in this area can oblige large companies to invest a significant portion of their resources to preserve their assets, to ensure the integrity of their production and, also, to guarantee the security of the employees that labor in their plants.   In the case of legal certainty and government operations, Mexico’s Federal Government must clearly communicate to potential investors that it will make no decisions that will change the rules of the game “halfway through the game”.

The new opportunities that have been created by the current global trade and investment environment, as well as by the implementation of the new USMCA agreement may be unrepeatable.  They constitute the most conducive set of circumstances seen in recent history to motivate companies to shift production from China to Mexico.