Asian Manufacturing is Moving to Mexico 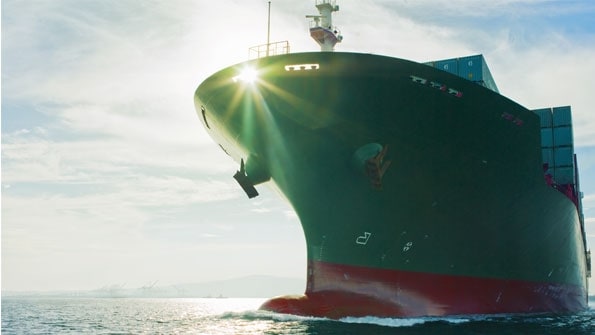 Asian Manufacturing is Moving to Mexico. Mexico provides many advantages for manufacturing for export, and companies around the world are picking up on this trend. But surprisingly, many of these firms are from Asian nations which were considered choice export-manufacturing destinations in previous years.

The Shift From Asia to Mexico

While China and other Asian countries have been the destination for many manufacturers in recent years, Mexico has been steadily increasing market share and is swiftly becoming the partner of choice for manufacturers who might otherwise have invested in Asia. This shift not only means that global manufacturers are choosing to manufacture in Mexico instead of Asia, but also that Chinese and other Asian firms are moving their manufacturing to Mexico as well.

As an example, China’s Hisense Co. announced they were doubling their Mexican investment earlier this year. And they’re not alone. Many other Asian multi-national corporations are following this trend. This is demonstrated even in industries viewed as strongly Asia-centric, such as electronics. A 2014 report from the Boston Consulting Group pointed out that a full third of electronics-industry investment in Mexico is now coming from Asian companies like Sharp, Sony, and Samsung. Even Japanese automakers are moving production to Mexico.

Why Is Asian Manufacturing Moving to Mexico?

With the recent reforms in transportation, infrastructure, and commercial law, Asian manufacturing moving to Mexico is not a huge surprise. Like the rest of the world, China, Taiwan, Japan, and other Asian producing nations are following the global trend and exploiting several competitive advantages offered by manufacturing in, and exporting from, Mexico.

Some of these strategic advantages drawing Asian manufacturers include: