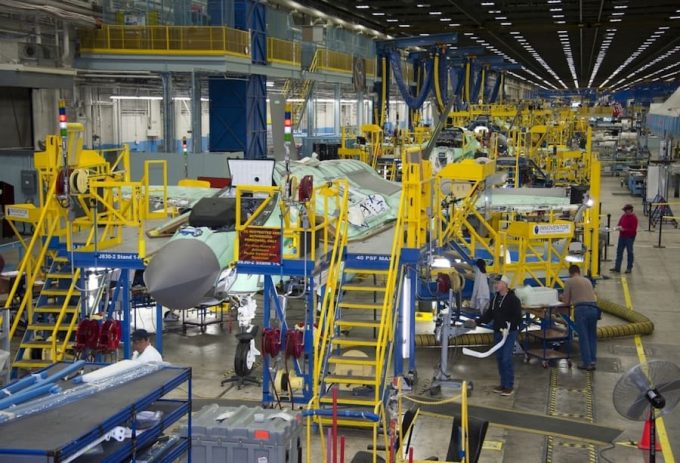 The aerospace and defense industries have long been a prevailing economic force in the southwestern United States, and Tijuana in Mexico is a key partner in meeting this demand.

The aerospace and defense industries have long been a prevailing economic force in the southwestern United States, and Tijuana in Mexico is a key partner in meeting this demand.

For many years, Mexico has aggressively focused on aerospace as one of its primary manufacturing industries. In the past decade, the aerospace industry has exploded in the Latin American country, due to a myriad of factors that strategically position this US neighbor as a key player. Among the strategic advantages are:

Of all the regions in Mexico devoted to manufacturing for the Aerospace industry, the state of Baja California, just south of San Diego, has the best developed industry cluster centered primarily in Tijuana. Over 50 companies comprise the aerospace cluster in Tijuana, and manufacturers in this area typically report growth in most major areas, including employment and investment.

The Flemish Aerospace Group (FLAG), an association of nearly 50 aerospace companies located in Belgium is investing approximately $30 million USD into the region’s aerospace cluster each year. The city’s four major universities offer training and education programs for the aerospace industry, graduating over 12,000 students in this industry per year. The Baja region has set its sights on supplying the full aircraft cycle, meaning the region will soon be able to manufacture every single piece needed to build an entire craft.

Nearly half of all aerospace manufacturing in the region supplies the Defense industry. In 2012, Mexico signed onto the Wassenaar Arrangement on export controls for conventional arms and dual-use goods and technologies, so companies manufacturing for the Defense industry have a more efficient regulatory framework for export controls and documentation.

Some of the largest aircraft manufacturers in the world now have operations in this growing region, a few of which include:

A recent announcement revealed that a new manufacturing facility for ThumbSat has just opened and is now fully functional. The company manufactures circuitry and electronics primarily for satellites but also the aerospace industry, thus adding to a growing list of manufacturers in this industry investing in Tijuana.