Aerospace manufacturing in Guanajuato is on the rise 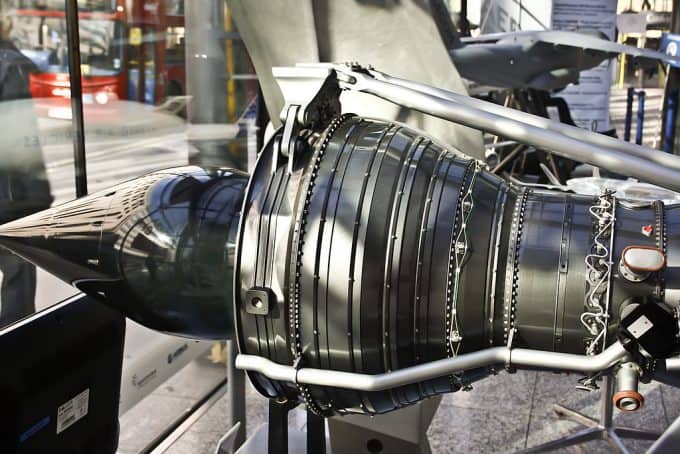 Conditions for aerospace manufacturing in Guanajuato, Mexico are ideal, as are those for the industry’s added-value design and development activities.

Guanajuato has been a national leader in the development of various industrial sectors for the last several decades.  Although, historically, it has been the automotive industry that has led the way, today aerospace manufacturing in Guanajuato is preparing to take its place in the sector’s national supply chain.

The state is eager to position itself to participate in a greater share of the projected US $12 billion of aeronautical industry exports that Mexico, as a whole, is projected to sell to the world in 2020.  Today, Mexico ranks within the top ten aerospace industry producers globally.

Mexico is home to a significant number of the most well-known global aerospace manufacturers.  Among the OEMs with a notable presence in the country are Lockheed Martin, Boeing, BAE Systems, Raytheon, Northrop Grumman, General Dynamics, Airbus and L3 Technologies.

Given the aforementioned, and due to the state’s proximity to Queretaro, an entity that makes up approximately 50% of the national aerospace industry’s ecosystem and houses 85 companies in the sector, there will be growing opportunities in the aerospace industry in Guanajuato.  The industry is poised for development in communities such as San Miguel de Allende, Celaya, San José Iturbide, Apaseo el Grande and others.

Felipe Briones, president of the Aerospace Cluster of Guanajuato, sees an opportunity in his state for a greater participation in activities related to the development of aerospace suppliers, as well as in the support of local aeronautical industry manufacturing.

According to Briones, “companies in the sector must take note of the continuing growth of aerospace manufacturing in Guanajuato, because the state has an excellent potential to diversify the products that are manufactured by companies with an existing presence in the region.”

These are areas of particular interest because, by 2034, Boeing and Airbus forecast the manufacture and integration of 250 new commercial aircraft for Latin America.  These jets will require the region’s raw materials, manufactured goods and skilled labor to operate.

In addition to this new production, firms participating in aerospace manufacturing in Guanajuato will benefit from a sizeable market of more than 8,500 existing aircraft in Latin America.  Opportunities will abound for firms servicing the aftermarket from factories located in Guanajuato.

Although, at present, there is not a large number of firms manufacturing for the aerospace industry in Guanajuato in comparison to other industry clusters in the country, state institutions of higher learning have begun to proactively develop courses of study in this area of labor specialization.  In order to increase activity in Guanajuato’s aerospace sector, it will be necessary to create new academic profiles in universities and technological schools that are able to develop a supply of engineers and technicians that will enable the industry to grow and to thrive.

In addition to traditional manufacturing activities, other areas that will provide future opportunities for Guanajuato’s growing workforce include the development of aviation software and aerospace composites, as well as the production of components using additive manufacturing technologies.

The aeronautical industry in Guanajuato

The aerospace industry in Mexico is at a stage of development that will permit Guanajuato, in particular, to participate not only in the area of additive manufacturing, but also in the use of artificial intelligence, simulation and resource optimization.

As companies that are involved in these activities in the sector develop in the state, they will find it imperative to form alliances with educational institutions for the purpose of creating an ecosystem capable of growing the aerospace industry in Guanajuato.  Industry watchers also point out the fact that it will be necessary for industry to further communicate with the academic world for the purpose of collaborating to launch educational programs that help young people to gain knowledge and experience in issues related to the industry.

In addition to aerospace manufacturing in Guanajuato, the state also has great potential to attract companies that are engaged in aircraft maintenance activities.  This is an area of the industry that remains largely untapped by Mexico that can serve to create further opportunities for for the country and its labor force.