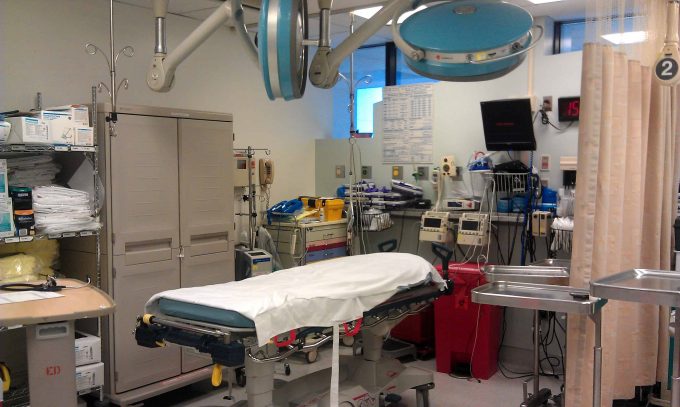 Three decades of Tijuana medical device manufacturing has made the city’s industry cluster one of the world’s finest.

Proof that the quality of Tijuana medical device manufacturing output is on par with that produced anywhere else in the world was evidenced on October 2, 2015, when the globally recognized manufacturer, Flextronics, formally opened its new medical Center of Excellence. The mission of the recently dedicated Flextronics facility will be to focus innovative design and manufacture of new and advanced medical devices to bring to market.

The decision to place the US $20 million Center in one of the most dynamic and fastest growing industrial locations on the US-Mexico border represents a major vote of confidence in Tijuana medical device manufacturing demonstrated by one of the world’s foremost contract manufacturers of such products for major medical OEM’s. Flextronics commitment to Tijuana has grown exponentially in that its medical Center for Excellence consists of 530,000 square feet of industrial space of which 120,000 square feet is comprised of class 7 and class 8 clean room capability. In addition to the
aforementioned expansive clean room space, the new Flextronics facility consists of other large spaces dedicated to:

The facility can be reached by traveling for ten minutes south of San Diego, and is resident in the Otay Industrial Park.

An ideal location in which to innovate and  to manufacture

The Center for Excellence employs 2,400 of the city’s workers that have significant experience in medical device manufacturing, as well as well-developed engineering skills.

Although Flextronics has operations throughout Mexico in geographically diverse locales that include cities such as Ciudad Juarez, Aguas Calientes, Guadalajara and Reynosa, the company chose to site its technologically advanced facility in the country’s westernmost state due to its recognition of the level of development that Tijuana medical device manufacturing has attained over the course of last three decades.

According to Javier Gonzalez, the Vice President and General Manager of Flextronics’ operations in Tijuana, “Tijuana was the ideal city in which to locate the Center for Medical Excellence. In addition to being home to a number of quality universities, it possesses a workforce that is trained in the manufacture of medical devices. Furthermore, a Tijuana location is accessible to many of our customers.”

Tijuana medical device manufacturing that takes place at Flextronics new Center of Excellence consists, in part, of the production of: