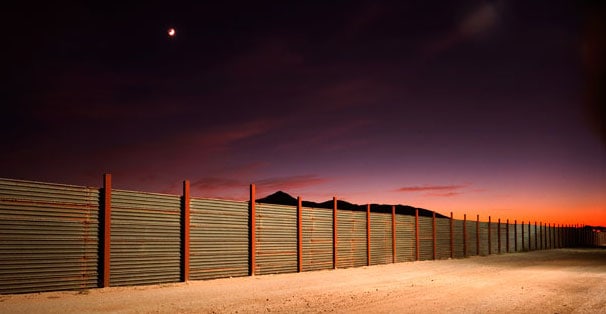 On Wednesday, February 19, 2014, the three heads of state of the NAFTA signatory countries, Canadian Prime Minister, Stephen Harper, and U.S. and Mexican presidents Barack Obama and Enrique Peña Nieto, will meet in the capital of the South Central Mexican State of Toluca.

The group has opted to backburner contentious outstanding social issues, and to concentrate on initiatives that serve the purpose of creating greater economic integration between the three nations. One of the topics that will be addressed is the relaxation of the cross border business travel controls that are in place between the U.S. and Mexico.

Today, each of the NAFTA bloc countries runs and administers its own “trusted traveler” program. The heads of state and other NAFTA member trade and economic officials are in agreement that the harmonization of disparate programs for the back and forth movement of the cross border business traveler will result in greater commercial integration, although doing so would require increased information sharing between Mexico, the U.S. and Canada. A future unified “trusted travler” program would take the place of those that are already in place such as Nexus, Global Entry and Sentry.

In addition to facilitating cross border business travel, the three leaders will also pursue additional issues related to greater trade and economic integration in the NAFTA region such as the harmonization of the trade information utilized by companies that are engaged in import and export activities that are conducted among the three nations. Although there is significant political opposition to the Trans Pacific Partnership (TPP) in the United States, the pending trade agreement is likely to be a topic of conversation among Harper, Obama and Peña Nieto, as well. The TPP seeks to manage trade, and indirectly the economies, of the Asia-Pacific region.

As of August of 2013, talks have been underway to expand the existing TPP beyond its four original members: Brunei, Chile, New Zealand, and Singapore. If ratified in an expanded version, the agreement will encompass the participating economies of Australia, Brunei, Chile, Canada, Japan, Malaysia, Mexico, New Zealand, Peru, Singapore, the United States, and Vietnam.

Read the primary source for this post at The Guardian.