2014 is the year of Mexican Reform 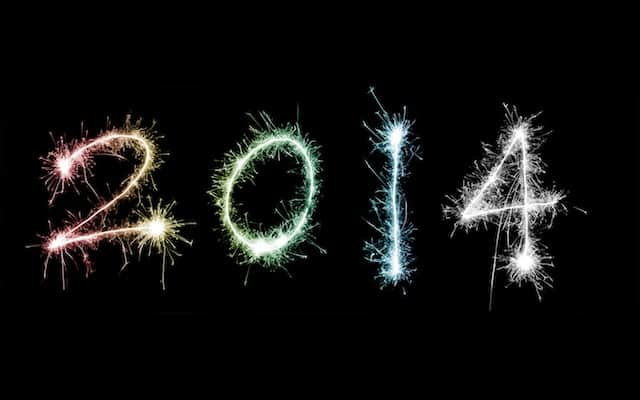 During Mexico Now’s December 2013 Auto Industry Conference, Baker & MacKenzie’s Manuel Padron and Luis Carbajo focused on the topics of recent changes made in the areas of Mexican customs and taxation. Mexican reforms in customs and taxes include some significant changes that companies operating in Mexico, or considering the possibility thereof, should be aware of and take into consideration.

On the customs side the general aim of the Mexican reform to be implemented in 2014 that was discussed at the Mexico Now conference is to put mechanisms into place that result in the facilitation of foreign trade. One of the critical steps that must be taken to make this happen, as pointed out by Padron and Carbajo, is the implementation of customs infrastructure investment by the Mexican government. This would include the installation and utilization of non-intrusive technologies to facilitate customs clearance.

Another important change wrought by Mexican reform in the area of customs has to do with the use of customs brokers. As a result of recently made changes, it is no longer a legal requirement to use a licensed customs broker in Mexico for the execution of most import-export operations. Customs transactions can now be made by an individual, or by a legal representative that must be a Mexican national with experience in conducting foreign trade operations.

Another significant aspect of Mexican reform related to customs is the reduction of fines by fifty percent. The reduction is only granted if payment is made prior to a final resolution of the matter under consideration.

The presentation for which a link is provided below also references Mexican reform made in the area of taxes. This includes information on the Mexican VAT tax changes affecting the border region, as well as the modifications that have been made regarding temporary importations, and the valuations that affect calculations in their regard.

LINK BELOW TO PRESENTATION: