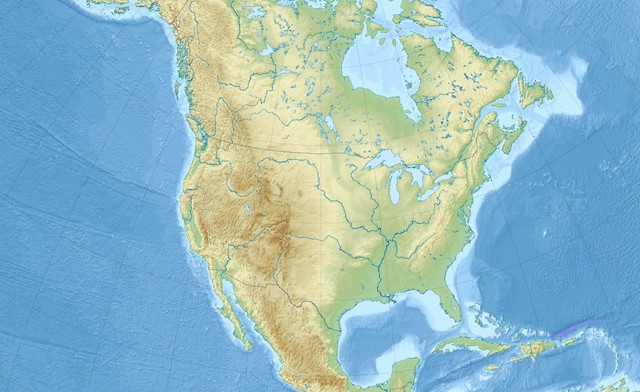 During the NAFTANEXT conference held in Chicago, Illinois during the month of April, Antonio de la Cueta research for the Mexico City-based non-profit think tank Centro de Investigación para el Desarrollo, A. C., or CIDAC, made a presentation on the organization’s Reshoring Mexico initiative. The goal of the actions taken by CIDAC under this effort is to make Mexican officials aware of the economic opportunities that the global trend of “reshoring,” bringing work back to North America from the Far East, and, in particular, China can mean for the Mexico’s economic development.

The Reshoring Mexico presentation delivered at the NAFTANEXT conference maps out the magnitude of the opportunity that bringing manufacturing jobs back from China to Mexico represents for the North American economy, as a whole, as well as for Mexico on an individual basis.

According to research noted by CIDAC, fifty-four percent of international companies with manufacturing interests in China will be moving some of their of their operations back to North America during the next several years. The Reshoring Mexico project views this as a huge opportunity in that it estimates that, between the present and the end of the decade, over one hundred million dollars in investments will make there way back from the Far East to the West.

In its Reshoring Mexico project, CIDAC is working to influence Mexican political leaders to craft policy that will make the nation a more attractive target of these capital inflows. According to the CIDAC presentation, certain aspects of recently enacted Mexican economic reforms may run counter to this goal. Mr. de la Cueta’s presentation notes that the timing of the recent increase in the rates of Mexican corporate income tax may have not been propitious to the capture of FDI from companies moving in a reverse migratory pattern back to the North American region.

The Reshoring Mexico presentation from the NAFTA next event contains an interesting SWOT analysis which communicates what CIDAC believes are Mexico’s relative strengths and weaknesses vis a vis th country’s ability to capture capital resources repatriating from China. From CIDAC’s vantage point Mexico’s strengths include:

On the negative side of the ledger the SWOT analysis contained in the Reshoring Mexico presentation notes:

The presentation made by CIDAC’s Antonio de la Cueta can be accessed in full by clicking on the link provided below: