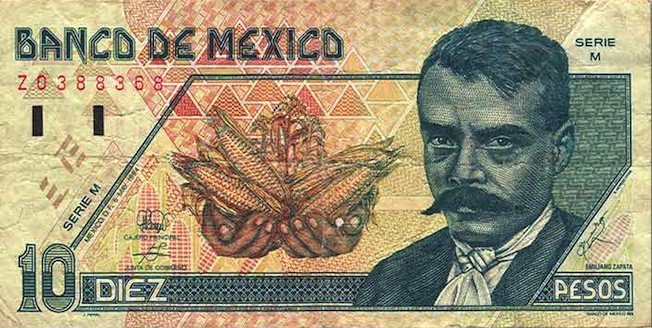 During Mexico’s Aerospace Summit, which took place in late September of 2013 in Queretaro, Mexico, Luis Carbajo, a partner at Baker & McKenzie, presented on the topic of the maquiladora tax reform proposal that was submitted to the Mexican Congress by the country’s president, Enrique Peña Nieto, on September 8th.  The Aerospace Summit was hosted by Mexico Now.

If passed as submitted, the reform package could potentially result in significant changes to the maquiladora tax regime that governs the fiscal rules of companies operating under Mexico’s IMMEX program.

LINK BELOW TO PRESENTATION: