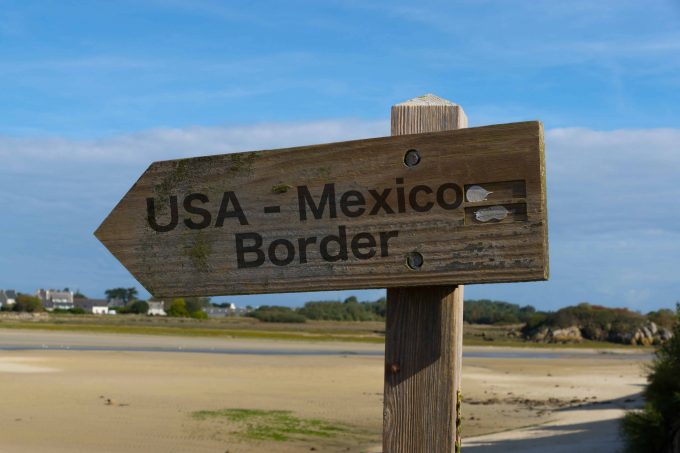 Mexico’s newly elected president, Andres Manuel Lopez Obrador (AMLO) signed a Decree for the Fiscal Encouragement of the Northern Border on January 1, 2019.  This act created a free zone in Mexico that will affect 43 municipalities along the 1,984-mile border with the United States.

In the frontier region, corporate income tax has been reduced 10%, while the value-added tax (IVA) within the same 30-mile wide strip across the border has been slashed from 16% to 8%. It is important that businesses along the 30-mile wide strip recognize that these benefits are not automatic and that application for changes to these percentages may be required.  In addition to this, the border region minimum wage has been raised to 176 pesos per day (approximately US $9) and gasoline prices have been lowered to more effectively compete with those found at filling stations north of the border.  The current government has established this free zone in Mexico for the purpose of encouraging greater economic activity along its southern border.

While signing the free zone in Mexico decree in Monterrey in the presence of representatives of the state of Nuevo Leon’s business community, the Mexican president explained that this package of measures is part of an effort to boost investment, to create jobs, and to take advantage of the economic strength of US border states within the newly established free zone.    It is the hope of the Lopez Obrador administration that this mix of incentives will eliminate the economic need that drives many Mexicans to leave their homes and to emigrate to the United States.

Lopez Obrador further explained that, in addition to the action taken to establish a free zone in Mexico on the northern border, his administration would also work to promote economic development in the country’s southern region.  Efforts to ameliorate economic conditions in the state of Chiapas will begin in the municipality of Suchiate.  Lopez Obrador commented that, in this area, a million hectares of fruit and timber trees will be planted.  According to him, there is a projection that four hundred thousand jobs will be created.  Also, in the southern part of the country, the Mexican government has launched the US $7.4 billion-dollar Mayan Train project.  This is an effort which consists of building a 950-mile railway line as a tourism project that will link the ancient Mayan Ruins of Palenque with the resort destination of Cancun.  It is projected that to build the railway will require the efforts of “hundreds of thousands” of workers.  Additionally, Lopez Obrador has signaled his intent to build the Dos Bocas oil refinery in the state of Tabasco as well as to develop a free zone at the southern Isthmus of Tehuantepec.  In order to do this, the ports of Salina Cruz and Coatzacoalcos will need to be modernized to service future traffic levels that a free zone will generate.

During the meeting in Monterrey, Mexico’s Secretary of the Treasury, Carlos Urzua explained to the entrepreneurs in attendance that the Lopez Obrador administration will seek to reduce the budgets of federal agencies in 2019.  For instance, the Mexican Department of the Treasury will experience a reduction in resources of 17.4%.  It is expected that similar measures of budget trimming will be taken as regards other governmental entities.  Urzua stated that the purpose of reducing the budgets of Mexico’s federal agencies is to shift resources from them to social programs that have as their purpose the reduction of poverty.   Lopez Obrador has previously stated his commitment to the investment of human capital.