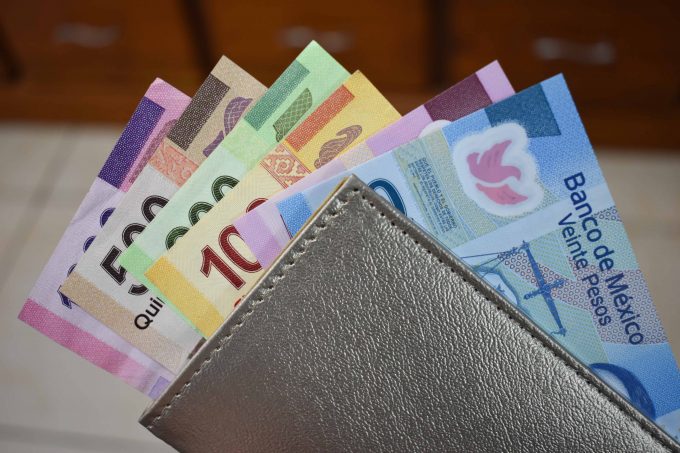 At a ceremony which took place at the country’s national palace on December 17, 2018, Manuel Lopez Obrador (AMLO) asserted that his incoming government’s policy of raising the Mexican minimum wage represents an act of “political” maturity for the country.  It is the largest hike in the Mexican minimum wage in 25 years.  He also observed that some economists believe, that over that period, the minimum wage has lost approximately 70% of its purchasing power.  He communicated the fact that leadership in the private sector, the public sector, and organized labor were all in favor of the negotiated wage increase.

Although the Mexican minimum wage will increase by sixteen percent in 2019 to 102.7 pesos da day, Luis Maria Alcalde, of the Ministry of Labor and Social Welfare, notes the Mexican minimum wage is lower than that paid by other Organization for Cooperation and Economic Development (OECD) countries.  The 102.7 peso per day salary will be applied to the interior of the country (this represents an 18% increase), while in the border region (an area of within 30 miles of the international boundary with the United States), the minimum Mexican salary will be raised to 176.2 pesos, which represents a doubling of the existing wage rate.  The new wage schedule will be implemented on January 1, 2019.

The effect of the Mexican minimum wage increase will have a negligible effect on the maquiladoras.

Some in the nation’s government believe that raising the Mexican minimum wage will result in greater productivity, as well as in greater welfare for Mexico’s workforce.

It is anticipated that a hike in the rate of the Mexican minimum wage will not have an effect of doubling the wages for the maquiladora industry, as almost all maquiladora’s pay well over the minimum wage.

According to industry analysts, when the value of benefits is factored in, the average worker in the maquiladora industry currently earns the equivalent of between four and five minimum wages per week.  It is, however, expected that the raising of the Mexican minimum wage will have a significant effect on domestically owned and run businesses.  Luis Aguirre Lang, the president of the country’s national maquiladora association (INDEX) is of the opinion that Mexican companies will be hit hardest by the change in wage policy and will shed some of their workers as a result.  Mexico’s government has given its guarantee that the raise in the Mexican minimum wage will not result in inflation, however.

According to the government, most of the raise in the Mexican minimum wage in the border region will be offset by a reduction in the countries value-added tax from 16% to approximately 8%.  However, this is not the case as the value-added-tax is already either credited or refunded to businesses and is a tax paid by the ultimate consumer.  The maquiladora industry is not considered the ultimate consumer and, therefore, any value-added-tax is recoverable.

Also, the Lopez Obrador government is examining the possibility of reducing the corporate income tax rate from 30% to 20%.  It is anticipated that changes to the country’s tax regime will be made by decree in the near future.  This is a reduction in Mexican tax cost for C-Corp structured companies but not for S-Corp Structured companies.  An S-Corp Structured company’s total taxes, although decreased in Mexico, would be offset by increased taxes in the parents home country.  Less taxes are paid in Mexico, but there will be a corresponding increase in taxes for U.S. based companies that offsets the reduced taxes in Mexico.

Although this rate hike in the Mexican minimum wage is the first since 1995, organizations such as Coparmex, Mexico’s national business chamber of commerce, argue that the rate of pay to the country’s workforce should be increased even further.  In spite of this increase in the country’s minimum wage, Mexico’s labor rate is only 40% – 50% of that paid to workers in China.