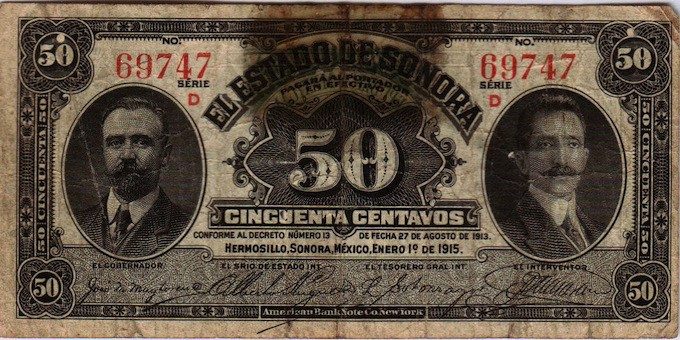 As a result of the recent tax reform that entered into effect in Mexico in this year, many challenges have arisen for managers of Mexican human resources. Specifically, the formulation of Mexican wage and compensation strategies has become an issue that now warrants closer scrutiny.

Newly imposed fiscal rules affecting manufacturers in Mexico may necesitate that changes in approach be made. In this modified environment, those managing Mexican human resources should strive to strike a healthy balance between the efficient use of finite monetary resources, and the important imperative of fairly compensating employees so that they feel valued, and remain loyal and committed to their employers.

According to the latest survey conducted by the HR consulting firm Towers Watson, results show that most companies have chosen to hold their current positions, and not to take action on Mexican wage and compensation issues affecting their employees. This is so because, they do not expect to know the full impact of the new fiscal reforms on their businesses until 2015. In order to maintain their globally competitive labor costs, manufacturers in Mexico are refraining from increasing what they pay in wages and benefits to their workers.

Companies that wish to maintain their standing as a preferred employer in their local labor markets, as well as global price competitiveness, should keep track of the pulse of the labor market as the effects of Mexico’s fiscal reforms become visible to them. Once the concrete effects are fully assessed, good HR managers will adjust Mexian wage and benefit strategies as their circumstances dictate.

In addition to striking a balance between the bottom-line, the compensation of Mexican human resources should be guided by company culture and values. For instance, successful manufacturers in Mexico tend to view the whole issue of remuneration, wage, and otherwise, as an investment in productivity and competitiveness, rather than as merely an expense.

Fair and competitive compensation of in Mexican wage and benefit compensation is, in essence, determined by two elements:

It is therefore, necessary, that managers of that develop Mexican wage and benefit strategies put adequate and regular periodic feedback regarding competitive labor rates into the hands of company decision-makers.

There are many consulting companies from which this kind of information can be obtained. One of the benefits of partnering with a shelter company in Mexico, however, is that such companies, along with making other vital services available to manufacturers, have experienced Mexican human resources professionals at their disposal with whom they may consult as needed. Shelter company HR experts and their manufacturing executive clientele can work closely together to ensure that their Mexican wage and benefit strategy is competitive and appropriate, and that it complies with all applicable tax and labor regulations. Shelter company HR professionals are adept at making sure that solutions in this critical area suit the needs of individual manufacturers, taking into account the conditions prevalent in Mexico in the particular industry of each.

A well-developed Mexican wage and beneift compensation strategy will enable companies to attract and retained skilled and talented workers, which will, in turn, ensure the success of the company’s manufacturing activities in Mexico.

Eduardo Leon has spent the more than fifteen years occupying positions that are in the area of human resources. Currently, he is the manager of organizational development at the Tecma Group of Companies. His responsibilities include recruitment, training, organizational design and communication, as well as change management. Prior to joining Tecma in 2004, Leon was the director of human resources at the Ciudad Juarez branch of the Cuahtemoc Moctezuma brewery. Eduardo Leon holds a Master's Degree in international business and human resources from the Instituto Tecnologico de Ciudad Juarez. His undergraduate degree is business administration from the same educational institution.