Foreign investment in the Mexican automotive sector keeps on rolling in 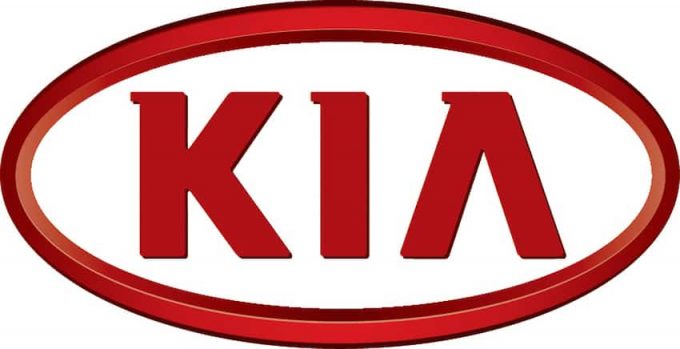 In terms of global flows of industrial capital, the inflow of foreign investment in the Mexican automotive sector is an eye opener.

The word “spectacular” has recently been used to described the production numbers posted in 2014 by Mexico’s automotive industry. The director of the Automotive Manufacturers Industry Association has cited a 9.8% growth in production, as well as a unit count of over 3.2 million passenger vehicles to back up positive claims. Expectations are that this level of industry performance will be met or exceeded during 2015. The recent announcement that a supplier to Hyundai motors will set up operations close to the Northern Mexico industrial hub of Monterrey in the near future back up this sentiment.

When Kia Motors, Inc. announced in June of 2014 that it would be soon breaking ground for the construction of a new assembly plant in Monterrey, Nuevo Leon, Mexico, the news signaled anothersignificant gain of foreign investment in the Mexican automotive sector. According to a Reuters article that was published at the time, the announcement was an indication that Kia and its affiliate, the Hyundai Motor Corporation were ” easing an unofficial moratorium on capacity growth” that was in place at the time. At the time of that the plans for Monterrey were disclosed it was anticipated that, from the breaking of ground until production, a period of twenty-one months would pass. Also, in response to Kia’s move it was anticipated that more foreign investment in the Mexican automotive sector would come in the form of the location of suppliers to both Kia and Hyundai opting to initiate manufacturing operations in proximity to the new Monterrey plant. This arrival of South Korean automotive suppliers to Monterrey for the purpose of servicing their OEM customers is occurring.

This week, a subsidiary of Kia and Hyundai Motors, Hyundai Mobis, announced its plans to make an investment in the Mexican automotive sector that will be valued at approximately US $411 million. The plant will be sited in a location in proximity to the Kia Motors’ Monterrey production complex, and will supply automotive modules and headlamps to the facility. The estimated capacity of its customer, Kia Motors, will be the production of 300,000 passenger vehicles per year. It is expected that the Hyundai Mobis plant will be operational in 2016. Another supplier to the Kia Motor Monterrey facility that has recently announced plans to inject further foreign investment in the Mexican automotive sector is Hyundia Wia, its contribution in terms of capital will be US $371 million, and its factory output contribution to its customer will come in the form of the manufacture of engines and other autoparts.

Traditionally, in Northern Mexico, the city of Satillo in the State of Coahuila has been to referred to as “Little Detroit.” The application of this moniker is the result of the highly visible long-term presence of global passenger vehicle OEMs such as Mercedes-Benz, as well as of General Motors and Chrysler. Monterrey is recognized as being the industrial hub of Northern Mexico for its larger and more diversified industrial manufacturing base. Although the city is home to many automotive parts manufacturers, the location of Kia’s new assembly plant in Monterrey will make it an increasingly attractive destination for foreign investment in the Mexican automotive sector.