Automotive investment in Mexico is on the rise 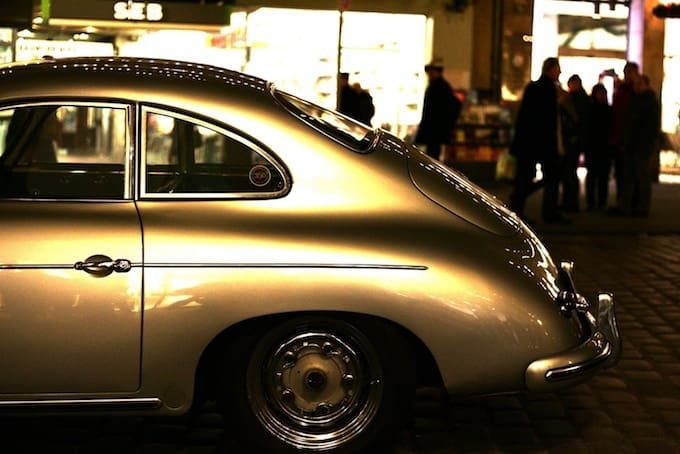 According to some estimates automotive investment in Mexico is slated to increase by $US ten billion over the next several years. The bulk of this infusion of capital in this sector is seen as coming from Japanese and German companies. As a result of greater OEM investment, companies that make up the extensive automotive supply chain believe that they will be obliged to follow their biggest customers to Mexico as a result. Industry watchers see project that more new automotive investment will land in Mexico than will in the United States from the present until the end of the decade.

While Mexico’s domestic economic recovery has bolstered its internal market sales, and the United States is the country’s largest customer for passenger vehicles, much of the new investment in automotive manufacturing in Mexico is aimed at bringing greater production capacity on-line to export more product outside of North America. Facilitating more extensive markets for its automotive and other exports is the result of Mexico having assembled a prodigious network of free trade agreements since the signing of the NAFTA in 1994. These agreements extend duty free treatment of Mexican goods to forty-four countries, as of this writing.

In the next 2014 and 2015, it is expected that Japanese and German automotive manufacturers Toyota, BMW and Daimler will announce new of investments of approximately $US two billion. This figure is on top of other heavy automotive investments in Mexico made by companies such as Nissan, Honda and Volkswagen in the recent past. In 2012, one in six passenger vehicles made in North America was a Mexican product, by 2020 it is expected that the country’s automotive sector will be the source of one in four.

According to the Agile Group, a Michigan-based auto industry consultancy, Mexico has lower production and export costs. At one time, Canada was in a position to supply world markets as a low production, low export cost country. Today, Canada is losing its edge. While Mexico continues to grow its automotive industry, it is projected that Canada’s volume of industry production will decrease by 2020.

Although energy costs in Mexico are still higher than they are south of the border, automotive industry investment in Mexico is attracted to comparatively low wages and a robust supply chain that has grown up around the industry over the past thirty years.