Labor relations under the USMCA have changed 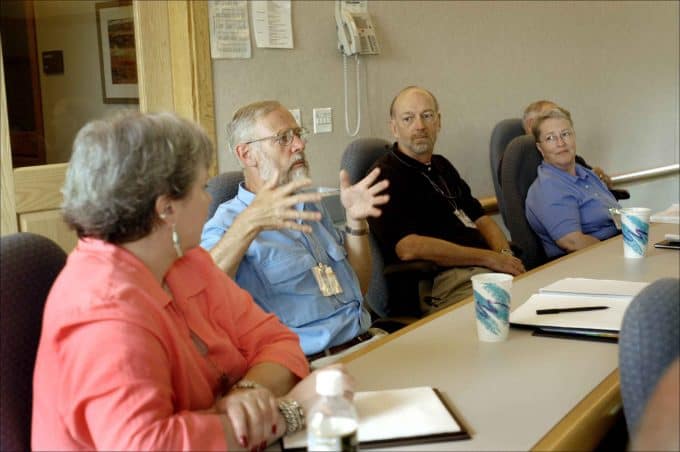 The organization that represents the maquiladora industry in Mexico recognizes that the changes in labor relations under the USMCA must promote a constructive dialogue with all trade unions. However, workers must also respect the right of non-unionization at manufacturing plants as well.

The governments of the three North American neighbors implemented the treaty between the United States, Mexico, and Canada (USMCA) on July 1, 2020. It changed labor relations in Mexico significantly “from the day the three North American neighbors signed it.” This is according to Luis Manuel Hernández, national president of the Council of the Maquiladora and Manufacturer of Export Industry, also known by the Mexican acronym “INDEX.” “Therefore, it will be critical to maintaining good labor relations under the USMCA to engage in productive dialogue with all trade unions and respect the right “of non-unionization,” as well.

In a recent interview, INDEX’s newly elected president noted that last year, the maquiladora industry in Mexico lost more than 70,000 manufacturing jobs due to the coronavirus pandemic’s adverse economic effects.  He expressed that most of the lost positions have been recovered at this juncture in 2021 and that the maquiladora industry will generate an additional 150,000 jobs over the coming months.

Under the new trade deal, the text area that defines labor relations under the USMCA addresses the concept of freedom of association.   Its content places it in agreement and alignment with the terms of Mexico’s labor reform of 2019.  The reform of that year included provisions promoting the free and fair election of trade union leaders by secret ballot, text that requires the approval of collective bargaining agreements by workers, and the possibility of the existence of several trade unions in the same production facility.  Commentators signaled that these advances represented momentous changes in Mexican trade unionism and the country’s labor movement as a whole.

Beyond this consideration, however, the new treaty has significantly changed the way Mexico has been operating since the implementation of the North American Free Trade Agreement (NAFTA) in 1994, at least in the context of the maquiladora industry manufacturing sector.

Labor relations under the USMCA mandate that Mexico “evolve on labor issues.” Mexican officials widely agree there is a need to change the way the country is perceived in industrial relations in the manufacturing sector. Trade union negotiations, staff training, and productivity are the areas in which government and private industry must work together to improve.

INDEX, CATEM and the Matamoros experience

Recently, the Autonomous Confederation of Workers and Employees of Mexico (CATEM) issued a statement indicating that the union and INDEX would be formalizing a strategic alliance.

The document that the two organizations have generated states that the “agreement seeks harmonious, orderly, productive, representative and equitable cooperation, maintained by labor peace.” CATEM, led by Pedro Haces, adds that this collaboration and labor relations under the USMCA are based upon “genuine trade union and collective bargaining democracy.”

The document is a memorandum of understanding that the two parties produced jointly “after CATEM took the initiative to improve relations with INDEX,” explained Luis Manuel Hernández.

Hernández went on to clarify that “We’re not giving it exclusivity. It is an acknowledgment that CATEM exists as a union that can be an option for those businesses that wish to join it in a free association.” In an employment conflict, having better relations with INDEX means that the two organizations can engage in a more productive and successful dialogue.  Both INDEX and CATEM seek to create better labor relations under the USMCA.

In January 2019, the 20/32 movement was born in the maquiladora plants of the border city of Matamoros, Tamaulipas. Thousands of workers demanded a 20% pay increase and an annual bonus of 32,000 pesos.

This is a movement that was led by labor rights lawyer and defender Susana Prieto.  It unleashed a wave of strikes. The workforce unrest occurred even though the Mexican government had recently implemented a significant increase in the country’s minimum wage and had enjoyed several years of relative labor peace.

To avoid problems of this nature from occurring in the future, the government has committed itself to raise Mexican labor relations under the USMCA to the same standards as those found in the United States and Canada.  In the event of labor violations, cases will be reviewed by a tripartite arbitration board for resolution.