Customs Valuation and Beginning to Manufacture in Mexico 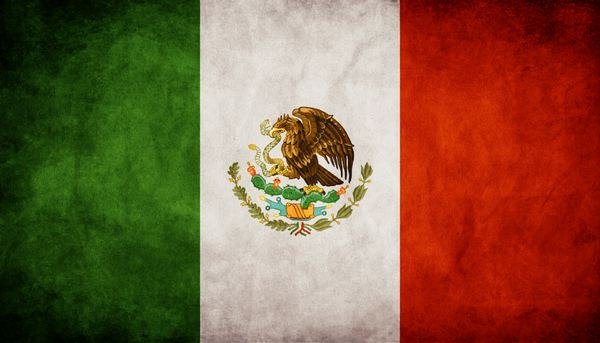 Companies wishing to manufacture in Mexico to take advantage of lower production costs, and duty-free privileges enjoyed by signatories to the NAFTA, should be knowledgeable of the various elements involved in doing so. One of these is customs valuation. Customs valuation is the way in which goods are appraised and valued for the purpose of accessing taxes and duties. Goods manufactured through Mexico’s maquiladora program are eligible for preferential customs duty rates, some as low as 0%, but there are, however, some required steps that must be taken to enjoy such NAFTA benefits. It is important that manufacturers planning to set up in Mexico understand important steps in the processes like customs valuation.

Article VII of the General Agreement on Tariffs and Trade (GATT) outlines the requirements for Valuation for Customs Purposes, and applies to all members of the World Trade Organization, even the three NAFTA signatory nations. The Agreement stipulates that customs valuation is to be based on the actual selling price of the goods to be valued, typically shown on the invoice. This price, plus any applicable adjustments provided for in Article VIII, equals the transaction value, which constitutes the first, most significant and most commonly used method of valuation allowed for.

In the second method, transaction value is calculated in the same way as any identical goods that one would manufacture in Mexico. For this method to be employed, the two goods being compared must be the same in physical characteristics, quality, etc.; manufactured in the same country; produced by the same producer; sold for export to the same country of importation; and exported around the same time period.

Much like the second, the third method of customs valuation calculates transaction value in the same manner, i.e., on similar goods if the goods being compared closely resemble one another in component materials and characteristics; can perform the same functions; are produced in the same country; are sold into the same country of importation; and are exported around the same time period.

The fourth method is a bit different, allowing for transaction value to be determined on the basis of the unit price at which the imported goods, or identical or similar goods, are sold to an unrelated buyer in the greatest aggregate quantity in the country of importation, so long as the purchaser and seller are not related and the sale occurs around the time of importation of the goods being valued.

A bit more scientific and difficult, is the fifth method which determines the value based on the cost of manufacture in Mexico of the goods being valued. Computed value is the sum of the cost of materials and processing employed in production of the imported goods, profit and general expenses usually reflected in export sales to the country of importation, and other considerations like transportation costs, loading costs, handling fees, and even insurance.

When all else fails under these five methods, the sixth and final method allows for using means consistent with the principles and general provisions of Article VII of GATT, and on the basis of data available in the country of importation. This “catch all” or “fall back” method should be based on previously determined values and methods, essentially allowing a great degree of discretion and flexibility, so long as the principles of GATT are generally upheld.