The Mexican economy and its two sides 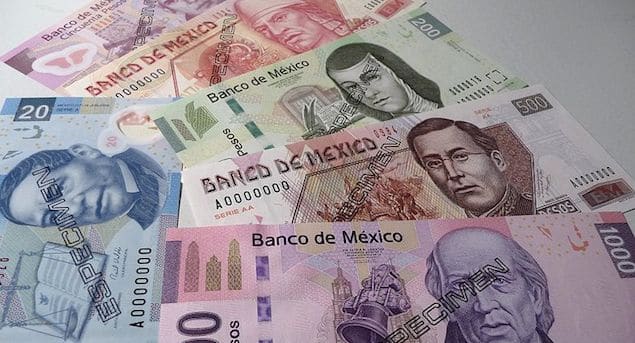 This year, NAFTA turns 20. Since Mexico joined the international trade arrangement with the US and Canada, Mexico has surprised the world by becoming one of the most adept and prolific manufacturing exporters in the world. Thirty-three percent of the Mexican economy is comprised of export related activities.

Through various  reforms, the Mexican economy has grown steadily, bringing in top foreign manufacturing investment, particularly from international companies in the automotive, technology, and food sectors. This year, several international companies have announced large investments in facilities in Mexico, some including multi-billion dollar investments. Yet, despite this growth and well-targeted reforms, the fact remains that Mexico has averaged approximately 2.7% in GDP growth from year to year. Mexico’s potential for economic growth is greater.

Many economists have predicted that the Mexican economy will soon routinely see 3.5% in annual growth of GDP, particularly due to the meaningful and timely reforms being implemented by Mexico’s President, Enrique Peña Nieto’s government. Other economists and Mexico watchers have pointed out the sometimes stark contrasts that exist between some of the larger economic players in the country that employ highly productive labor resources and modern technologies, and a larger number of smaller companies still languishing in pre-NAFTA conditions, that is characterized by little innovation, change, or productivity.

One of the problems that needs to be addressed in the Mexican economy is the regulatory bias towards smaller and more traditional businesses. Incentives that reward companies for remaining small and inefficient merely counteract the significant effort that is being put into modernizing and streamlining other Mexican businesses. Credit, on reasonable terms, needs to be made more available to smaller or medium-sized companies, and the new labor reforms need to make it less difficult for those companies to hire temporary workers or terminate unproductive employees. Zoning regulations need to allow more companies the flexibility to grow and expand into affordable regions.

Investment of at least $70 billion annually in infrastructure should be made to give the Mexican economy to tools that it needs to continue to expand. Institutional issues like these are being considered under the current slate of reforms, but not all have been passed. Additionally, with employment at unproductive, informal institutions rising, Mexico needs to establish higher academic standards and assistance policies to train a modern labor force for employment in the twenty-first century Mexican economy.

Mexico does not have to remain divided between modern and increasingly productive firms taking full advantage of the recent reforms, and traditional and informal businesses content to languish at pre-NAFTA levels of productivity or less. With a level playing field and some external assistance, Mexican labor can be better prepared, more productive, and better able to propel Mexican businesses into a unified surge of growth. There is plenty of room for a single Mexican economy that continues to stand out in the global market.