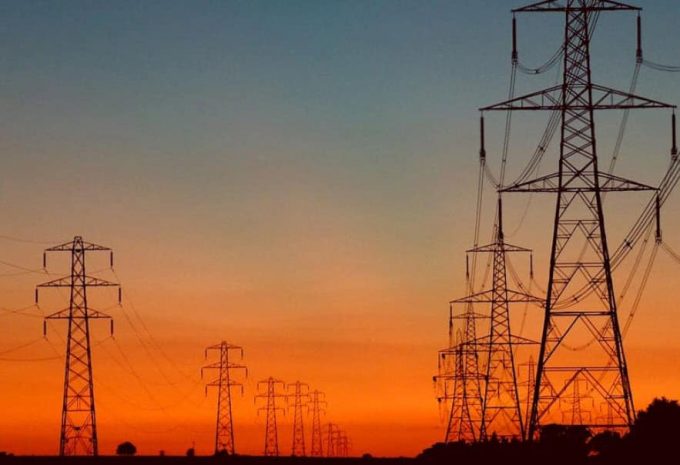 In recent decades, US manufacturers have been cautious about manufacturing south of the border due to high Mexico electricity costs. But the country has made several notable strides towards reducing the cost of industrial electricity, and manufacturers are all too happy to invest in long-term operations there.

Mexico Electricity Costs in the Past

In the past, Mexicans were paying nearly 50% more for electricity than Americans due to a myriad of reasons, including low generation capacity, regulatory restrictions, and more. In fact, peak rates for industrial customers were sometimes more than 100% higher than those in the United States. And these high energy costs contributed to a slowing down of Mexico manufacturing. Between 1980 and 2010, Mexico’s GDP growth slowed to just 2.4%.

The decrease in Mexico electricity costs continued into 2014 while manufacturing in the country increased nearly 3.5%. In 2015, a further price reduction of 2% was implemented for domestic consumption as a reaction to the increased supply of natural gas the country was experiencing. Duncan Wood, Director of the Mexico Institute at the Wilson Center, commented on the positive influence these cost reductions was having on manufacturing:

Probably of all the energy reforms that have been passed, the changes in the electricity sector are going to be most helpful to Mexican manufacturing and competitiveness.

Last year, wholesale electricity costs averaged about $48/MWh to $60/MWh (USD). The industrial electricity rates and residential rates in Mexico are improving. Continued public access to energy generation and mining have brought about a situation in which Mexico electricity costs are now only about 30% higher than in the US.

Additionally, Mexico has increased efficiency in its state-owned electricity provider, CFE, and begun moving away from petroleum for electricity generation, greatly expanding its electrical grid to run on natural gas. Manufacturers continue to announce large scale investments into the country, signaling renewed confidence in the profitability of doing business in Mexico.

For immediate information on reducing production costs 50% or more go to https://www.tecma.com home page and review the first four pages.

For further information topics like Mexico electricity costs the reader is encouraged to review our blog at https://www.tecma.com