Asian Investment in Mexico Will Increase 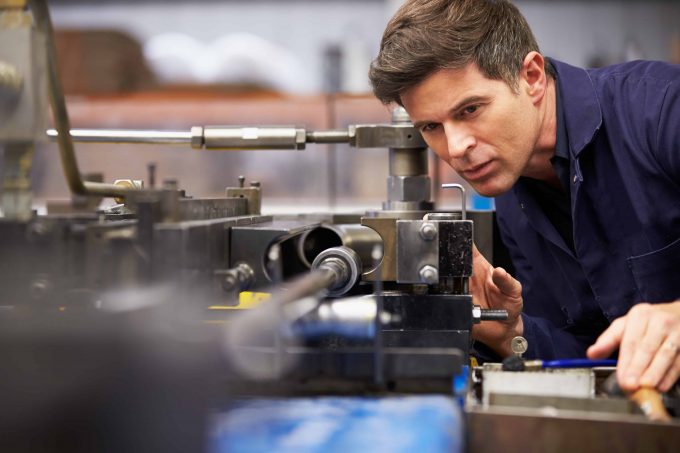 It is anticipated that Asian investment in Mexico will include the installation of at least four Chinese companies in Tijuana during the first half of 2019.

Due to the implementation of the Trans-Pacific Partnership (TPP) and other macroeconomic considerations all indications are that increased Asian Investment in Mexico, particularly from China, will significantly benefit Baja California’s industrial capital, Tijuana, in 2019.    According to the president of the city’s Association of Economic and Industrial Development, Carlos Higuera Espiritu, investment in Mexico by Asia’s economic powerhouse will be the source of the creation of approximately 500 new jobs within the first six months of the year.  In addition to Tijuana, notable Chinese investment will take place in other cities and industry throughout the Mexican Republic.

The new USMCA will stimulate Asian Investment in Mexico

Another reason why Asian investment in Mexico from China will most likely increase in the near to medium term is due to the recent deterioration of trade relations between the US and China.  As a result of these difficulties China’s interest in deepening its trading relationship with Mexico has increased.  It is China’s view that localizing production in Mexico will allow Chinese companies to bypass many of the trade and non-trade barriers to trade with the United States that currently arise from producing goods in China.   It will also enable companies that are formed with Chinese capital to take advantage of the provisions of the United States – Mexico – Canada Trade Agreement (USMCA).  The USMCA provides a great opportunity for Asian investment in Mexico from China to locate along Mexico’s border region with the United States as well as in the country’s interior.  For Chinese companies that are investing in Mexico to install plants that produce for export to the US and Canada, the opportunities are great. Trade experts and economic analysts have pointed out that the terms of the USMCA seek to increase the supply of goods from the region in various industries and reduce the import of supplies from China.  Chinese companies that are interested in locating in Mexico to serve the entire North American market include solar panel manufacturers, electronics, medical device, and automotive suppliers.

At this time, Chinese companies with a significant profile in Mexico are found in the telecommunications industry in Mexico.  These include Huawei and ZTI.  Asian investment in Mexico from China in the electronics consists of companies such as Lenovo and HiSense.  Chinese companies are also represented in Mexico’s transport and automotive sector.  Last year China’s Beijing Automotive Industry Holding Co., Ltd.  (BAIC) announced plans to establish a US $2 billion production facility in Mexico.  With the local production of vehicles in Mexico, BAIC will be able to offer its products in North America and Latin America at a more competitive price.  Today with a significant Asian investment from China, the company already conducts the final assembly of its vehicles at a plant in Veracruz.  With the construction of a new plant that is capable of undertaking all the production processes (stamping, soldering, painting, and assembly) the Chinese company will be successful in significantly reducing its prices to consumers.  BAIC is one of China’s most productive automakers.