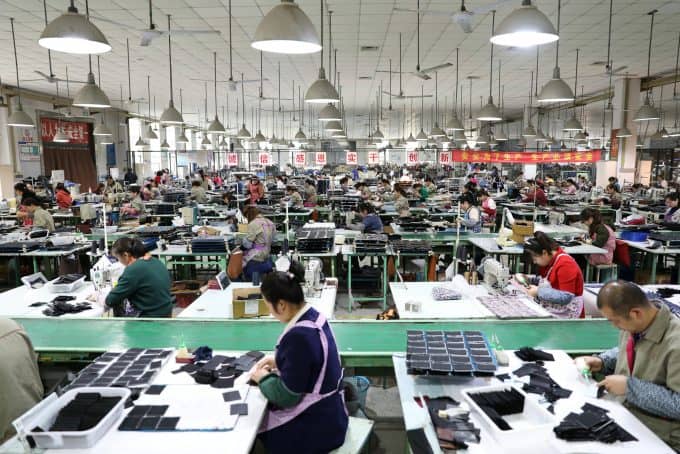 Disruptions in Asian supply chains of the electronics, telecommunications, and the automotive industries will hasten the movement of Chinese production to Mexico.

Following the mass closure of entire manufacturing plants in the People’s Republic of China due to the coronavirus pandemic, disruptions in industry supply chains have become the new and economically painful norm.  As an example of this state of affairs, the Mexican National Council of the Maquiladora and Export Manufacturing Industry recently stated that between US $1.5 billion and US $2 billion of Mexican exports were held back in March due to lack of inputs from China arising from the Covid-19 pandemic.

Sectors that have been particularly hard hit include electronics, telecommunications, and automotive.  In North America, the current crisis has illustrated the significant risk that is inherent to a reliance on a geographically distant supplier base and has provoked many in industry to front burner the strategic movement of production from China to Mexico.  In addition to geography, Mexico also offers a solid economic alternative to China.  Currently, the cost of manufacturing labor is, on average, 45% below that found in the People’s Republic of China.  While in a major Chinese city such as Shanghai the average annual salary of a skilled manufacturing worker may reach as high as US $17,800, in Mexico equivalent salaries rarely surpass US $7,000 per year.

A close proximity to the vast US consumer market, a more favorable cost structure, as well as the recent approval of the United States-Mexico-Canada Free Trade Agreement (USMCA), has resulted in the emergence of Mexico as an extremely attractive place for foreign direct investment (FDI).

Senior manufacturing market analysts, such as Ipek Ozkardeskaya of Swissquote, consider the further movement of production from China to Mexico to be an “inevitable result of the spread of the coronavirus.”

As a concrete example of this trend, toy, auto parts, and technology firms with a presence in Mexico such as Spin Master and Motorcar Parts of America have implemented measures to protect their employees and managers in order to meet production and delivery time to their customers.

Additionally, executives such as Eddie Smith, CEO of SMTC Corporation, a mid-sized provider of comprehensive electronics manufacturing services, have implemented proactive and creative solutions to find alternative sources in closer geographic proximity to his company’s supply chain. Additionally, SMTC has implemented to the movement of some of its production from China to Mexico, while leaving only a small team in the Far East to support the firm’s global engineering activities.

As for David Lee, the chief financial officer of Motorcar Parts of America, he explains that his company has recently rapidly increased investment in the organization’s production lines that are located in Mexico, in order to absorb the work that was previously being done in China.  Lee also points out that his company has recognized the benefits of expanding its operations in Mexico, given the current global state of affairs.  Motorcar Parts of America expects to see significant revenue growth from new and existing braking components manufacturing lines in Mexico in the near future.

Executives at the Toronto, Ontario-based toy manufacturer, Spin Master, consider the movement of Chinese production to Mexico as a logical step to take to be able navigate the difficulties that have arisen as a result of the COVID-19 pandemic.  Because of the recent disruption of sourcing and procurement activities that are based in China, the company is establishing new manufacturing capabilities in countries such as Mexico, Vietnam, and India.  The company’s CEO, Ronnen Harary, has stated that “this multidimensional global platform” represents a competitive advantage in terms of Spin Masters “ability to understand children’s play patterns and serves as the basis for the company’s future growth.”

Apart from the circumstances created by the Covid-19 contagion, prior to the current global pandemic the United States and China are in the midst of a continuing trade war.  The existence of this circumstance represents another strong reason for companies to seriously consider the movement of production from China to Mexico. 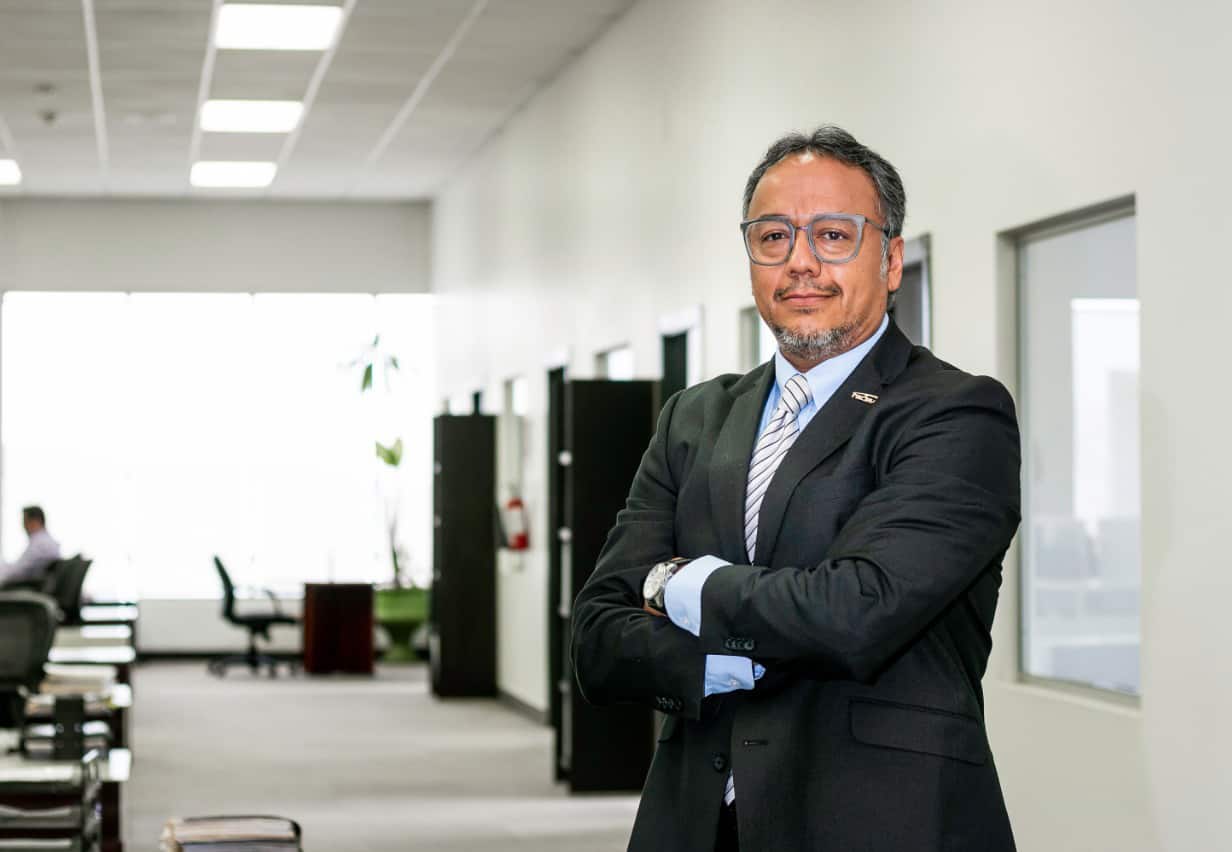