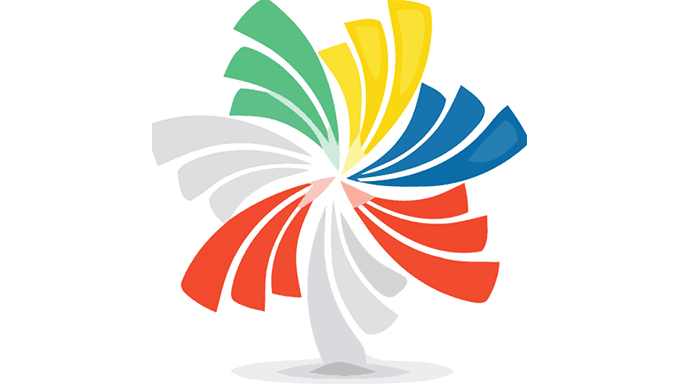 Since its entrance into the NAFTA with its North American partners the United States and Canada in 1994, Mexico has pursued a strategic goal of extending free trade agreements in order to position itself to benefit from customs and duty preferences in its trade with as many nations as possible.

Not only has this served to make Mexican exports more competitive worldwide, but has also resulted in Mexico’s ability to attract foreign direct investment, or FDI. Mexico’s network of free trade agreements factored into the decision making processes of automotive assemblers such as Audi, BMW, Nissan and Hyundai to expand existing and install new capacity in the nation. Mexico’s position of customs and duty preferences with a total of 44 countries enables these automotive manufacturers, and those of other industries with operations in Mexico, to export to third countries more competitively.

Although the Pacific Alliance is comprised of full members, Mexico, Colombia, Chile and Peru,  a host of nations including Austrialia, Belgium, Canada, China, France, Portugal, South Korea, Spain, the US, France, Japan and New Zealand hold “observer” status. As observers the aforementioned nation can attend meetings and voice opinions as regard the actions of the four member nations. Most recently, Costa Rica began the process of becoming a full member of the group in February of this calendar year.

As the source of sixty percent of all Latin American exports, Mexico clearly leads the Pacific Alliance.