NAFTA@20: The role of the border economy 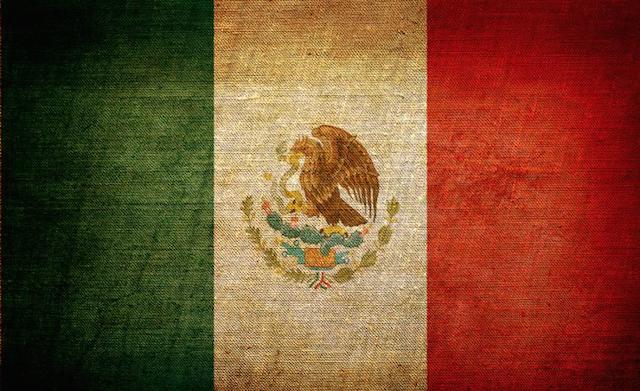 At a recent conference hosted by Mexico’s premiere maquiladora industry trade magazine,  MexicoNow, Roberto Coronado, Assistant Vice President and Sr. Economist at the El Paso Branch of the Dallas Federal Reserve Bank, made a presentation which highlighted the impact of bi-lateral trade on the U.S. and Mexico border economy.

The presentation highlights border economy trade flows, as well as the role of the maquiladoras in driving economic activities on both sides of the U.S.- Mexico border. Superb informational graphics are provided that illustrate:

The border economy is particularly important in job creation in the State of Texas, where U.S.- Mexico trade activies account for a quarter of the jobs worked by residents of El Paso, one in ten jobs in the City of Laredo and Brownsvile and, in McAllen, a third of the border economy workforce is involved in business activities tied to bi-lateral commercial activities.

Roberto Coronado’s presentation can be accessed by click on the link provided below:

NAFTA@20: The role of the border economy