In an increasingly interdependent and regionally minded world economy, Mexico’s manufacturing growth coupled with the rise of an increasingly educated and innovative US workforce, is propelling the region to prominence as a global manufacturing hub. Mexican Manufacturing Since the signing of the North American Free Trade Agreement (NAFTA), the US and Mexico have been joined […] 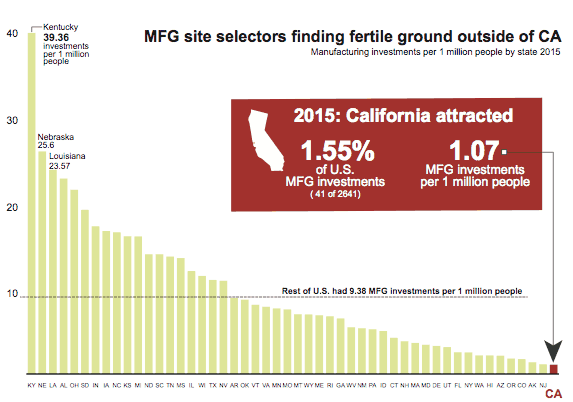 Why Automotive Manufacturers Are Moving to Mexico

We hear the complaints on the national political stage all the time and accusations as to why manufacturers are moving to Mexico. Donald Trump has repeatedly criticized Ford for moving some operations south of the border, and some have placed the blame on the North American Free Trade Agreement (NAFTA). But there is a less […]

Nearly 5 Million US Jobs Depend on Trade with Mexico

Nearly 5 million US jobs depend on trade with Mexico, and political rhetoric jeopardizing these jobs should be more governed by the facts. Mexico creates US jobs, but those jobs depend on upon a system of cooperation that could disappear if politicians are not careful to better appreciate the unique relationship between the two countries. […] 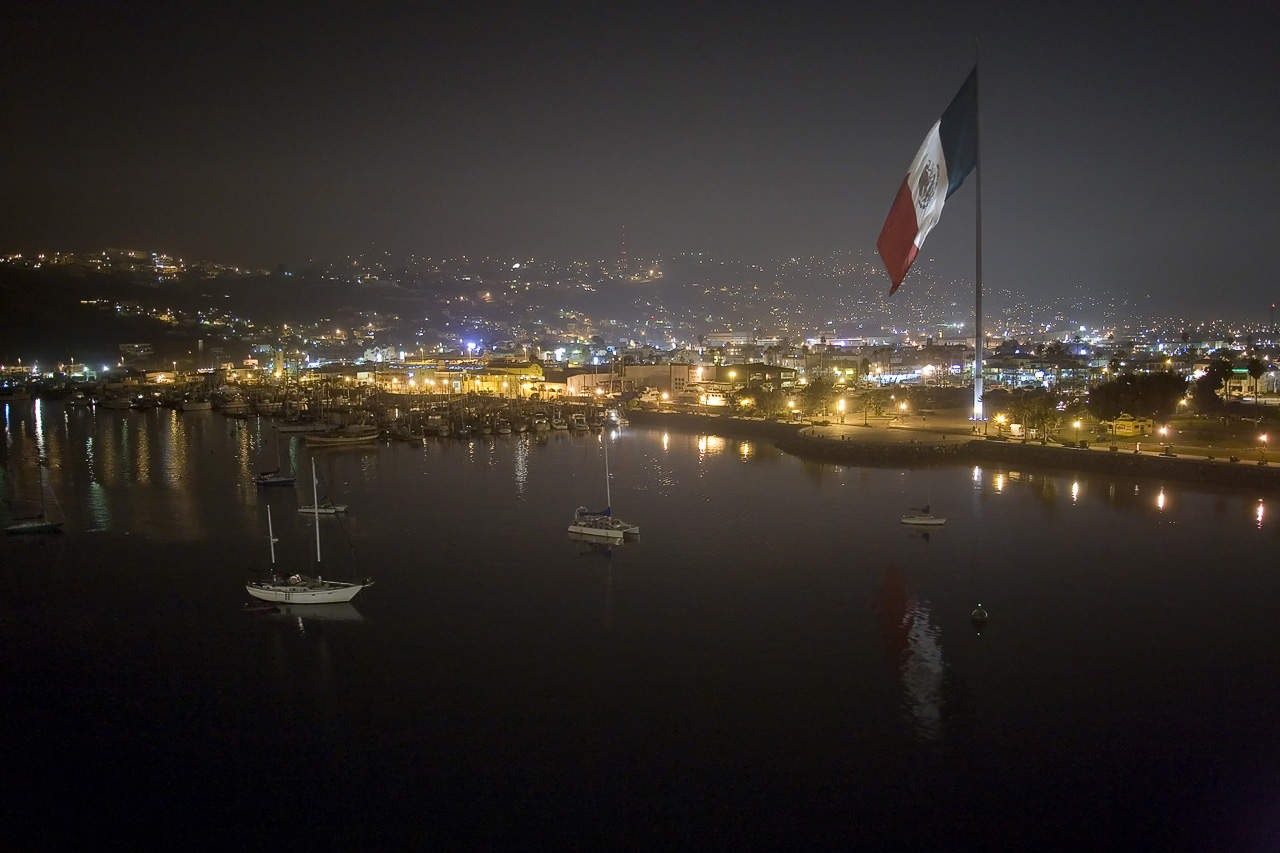 While Mexico has become a popular manufacturing destination in recent years due to a myriad of advantages, including low labor costs, a weakening peso is driving that labor cost even lower. The resulting effect is a sometimes overlooked boon for US companies seeking to increase productivity. It is believed that the peso devaluation effect will […]